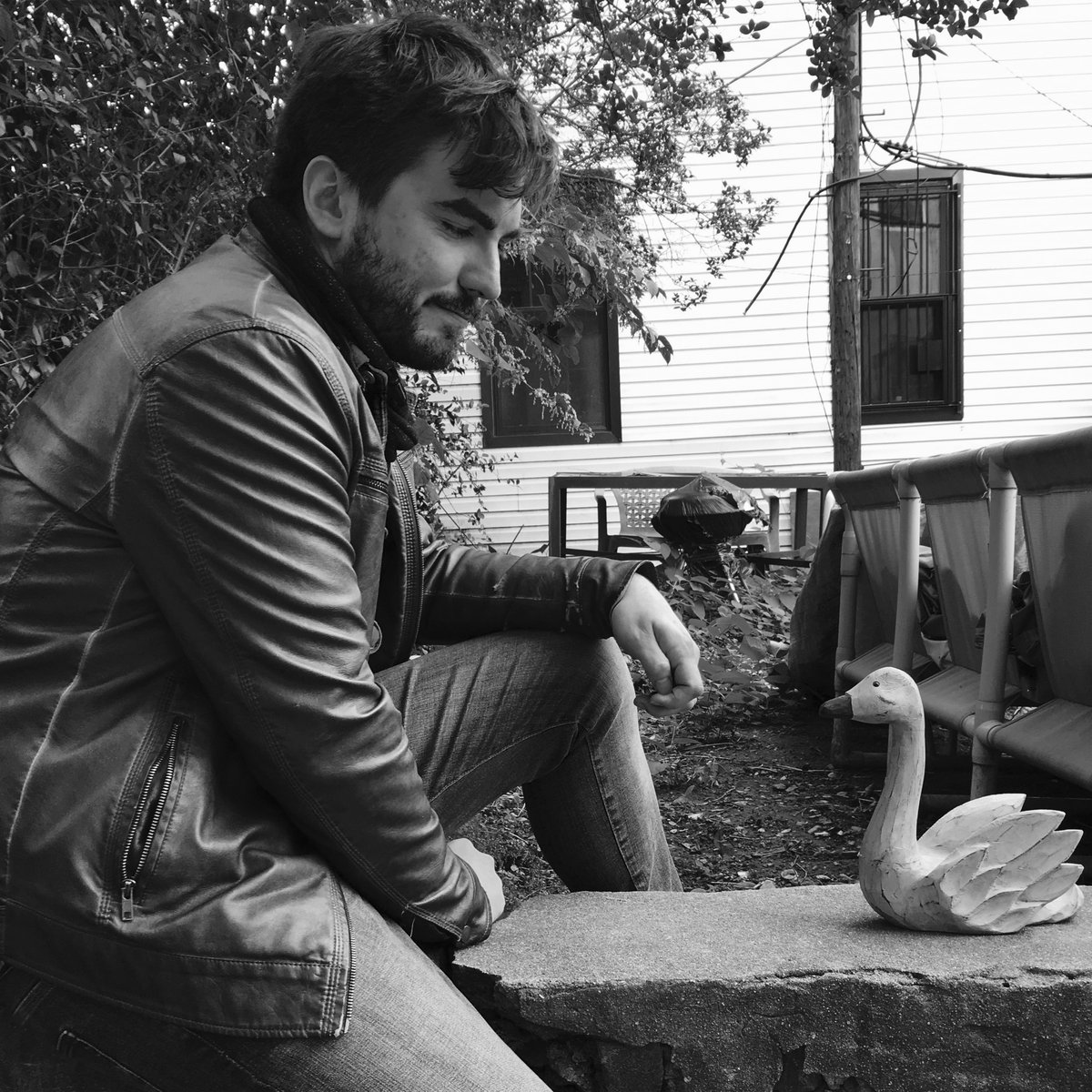 With a music video shot and edited by photographer Kurt Indovina, and Rochester based musician Trevor Courneen’s “Thursday, Endlessly” is a self-effacing alternative rock jewel.

The tune is breezy and accessible, much in the vein of a modern version of Pixies’ “Here Comes Your Man” or one of those instances wherein Dinosaur Jr. lightened their hardcore touch. The explosive guitar solo that hops in around the 2-minute mark may show slight influence an energetic group like Japandroids, whose 2012 album Celebration Rock makes a brief cameo in the song’s video.

The future certainly appears bright for the mult-tasking Courneen, Check out the visual for “Thursday, Endlessly” below.