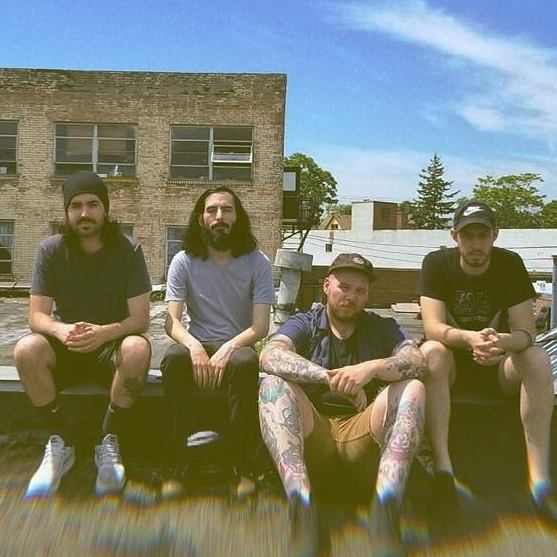 Tonight, make your way down to Nietzche’s in Allentown to catch hard rockers Worse Things perform a headline set. Though it might be a Thursday night, in our opinion it’s really just Friday part 1, and that’s as good a reason as any to catch more than one great Buffalo act. Worse things, who released a self titled EP last spring, are one of The Queen City’s most underrated bands, and it’s only a matter of time before they work their way up to larger stages.

If that’s enough of a reason to head out tonight, they will be supported by one of Buffalo’s newest groups, Canetis, who’s newest single is a banger in and of itself. Also joining them is former Rochesterian turned Buffalonian Karsten Brooks as well as newcomers Shid. You’re not going to miss this one. Doors are at 8pm, cover is $5. We’ll see you there.