Tonight: The So So Glos 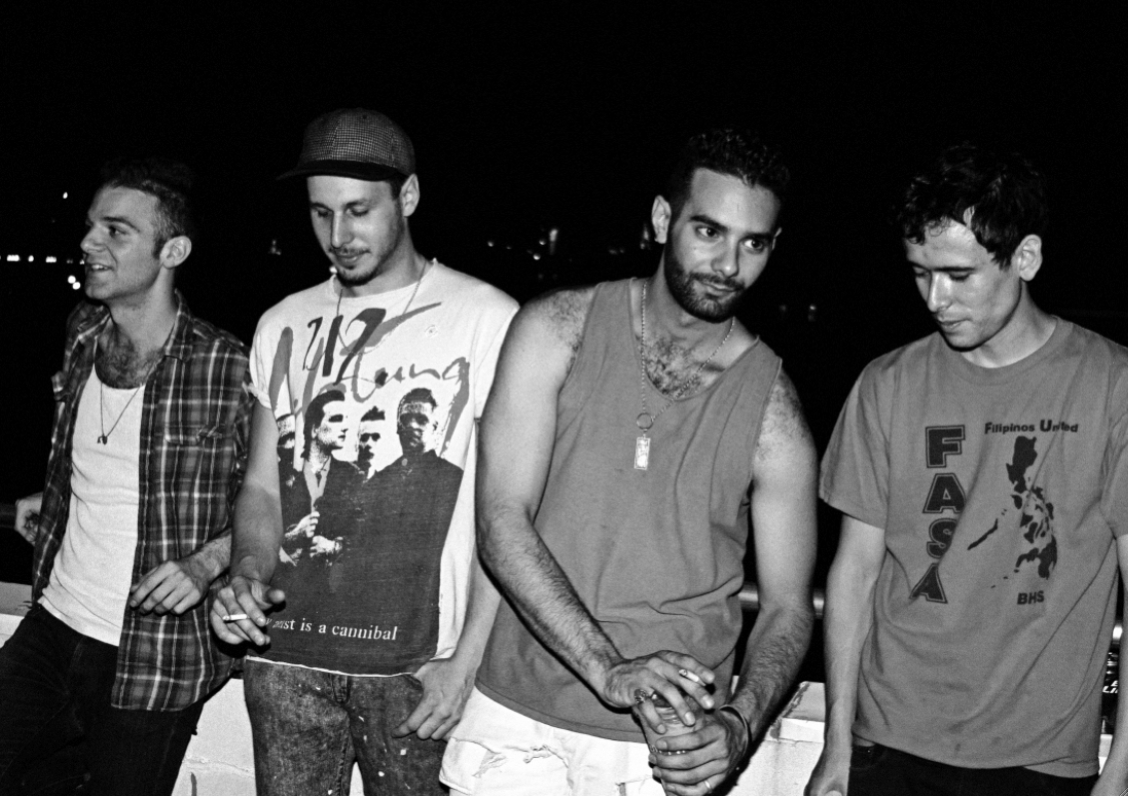 Brooklyn-based indie rock act  The So So Glos are making their first stop on their tour  at Studio at Waiting Room. The band has been neckdeep in Brooklyn’s DIY aesthetic for close to a decade playing all-ages venues at non-traditional venues. The band is actually responsible for setting up two of Brooklyn’s most-famed DIY spots, Market Hotel  and Shea Stadium.

The So So Glos’ energy is intense, mixing gritty pop-punk sound that sounds equally as Ramones as The Libertines Libertines. The band is touring in support of their newest release Kamikaze out at the end of the month. Opening for them is Toronto heavindie trio The Dirty Nil along with locals Hundred Plus Club and 3 Hour Power Shower. Doors are at 7pm, and tickets are $13 at the door.