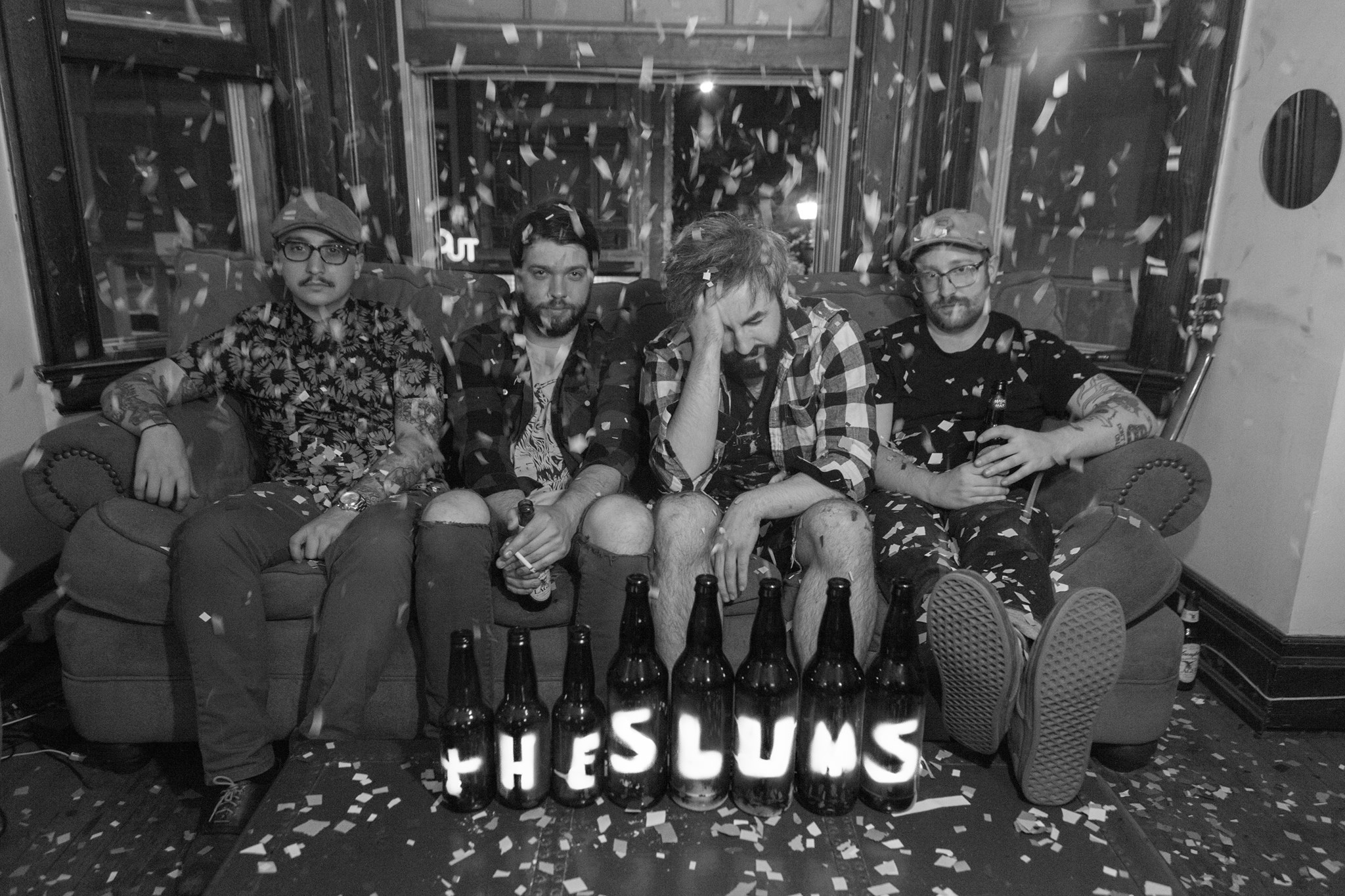 October of last year bore exciting news that The Slums, buzzworthy post-hardcore four piece known for their dense and sludgy yet digestible sound, would be recording a full length album through Quiet Country Audio. If you’ve been following their #SlumDays video updates on the recording process at all, you might’ve seen the band joke about creating a “clean, small, very minimalistic” album, which totally refutes the “raw and energetic” label the band is so often given.  A huge part of me thinks a quiet, minimalistic album from The Slums would still be really damn good. The official release has yet to be made, but if anything, that should encourage you to see them tonight at Dreamland.

Also on the bill for tonight is M.A.G.S., who have steadily gained momentum since their inception. The punchy indie-pop outfit has recently skyrocketed to the national exposure level (along with their Admirable Traits Records labelmates Humble Braggers) by having two singles featured on episodes of Shameless and The Flash.

Kicking the night off are Albany based dreamy, lo-fi band Jouska and Junction Road, who are reviving songs originally recorded through Steak & Cake Records in 2012 as a full band.

Tickets are a measly $5, doors are at 8pm. Find more information here.