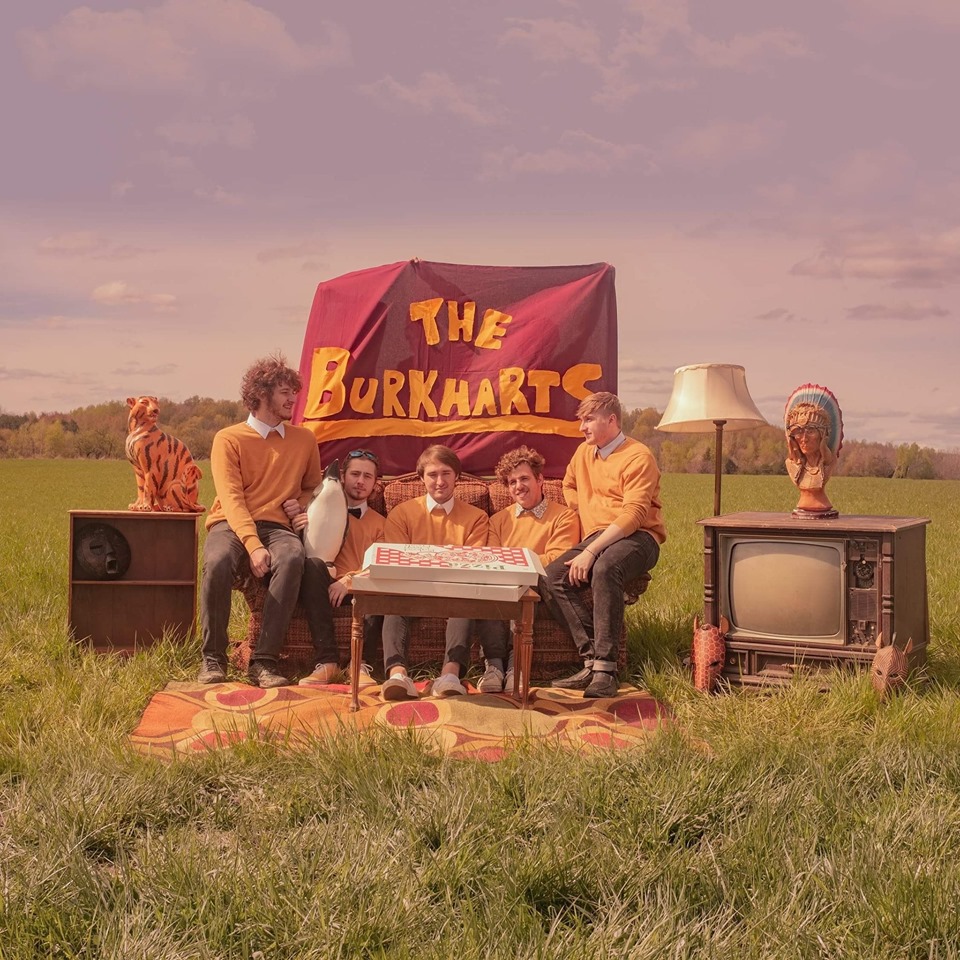 Wes Anderson’s favorite band, The Burkharts, have released the perfect soundtrack for summer daydreams. Their latest effort, ‘Lazy Dazing’, shows how the Buffalo natives have grown into a distinct field of well-crafted and hook laden indie rock n roll. Reminiscent of Buffalo heavyweight ex-pat M.A.G.S. with a hint of Mac DeMarco, The Burkharts will put a groove in your step tonight at Nietzsche’s.

Sharing the stage will be newcomer M.T. Lakes, who will be playing their second show ever (this time a stripped down solo set), former Dreambeaches guitarist Koko Neetz, and one-woman synth project VHS Era. Doors at 9pm with a $5 cover.