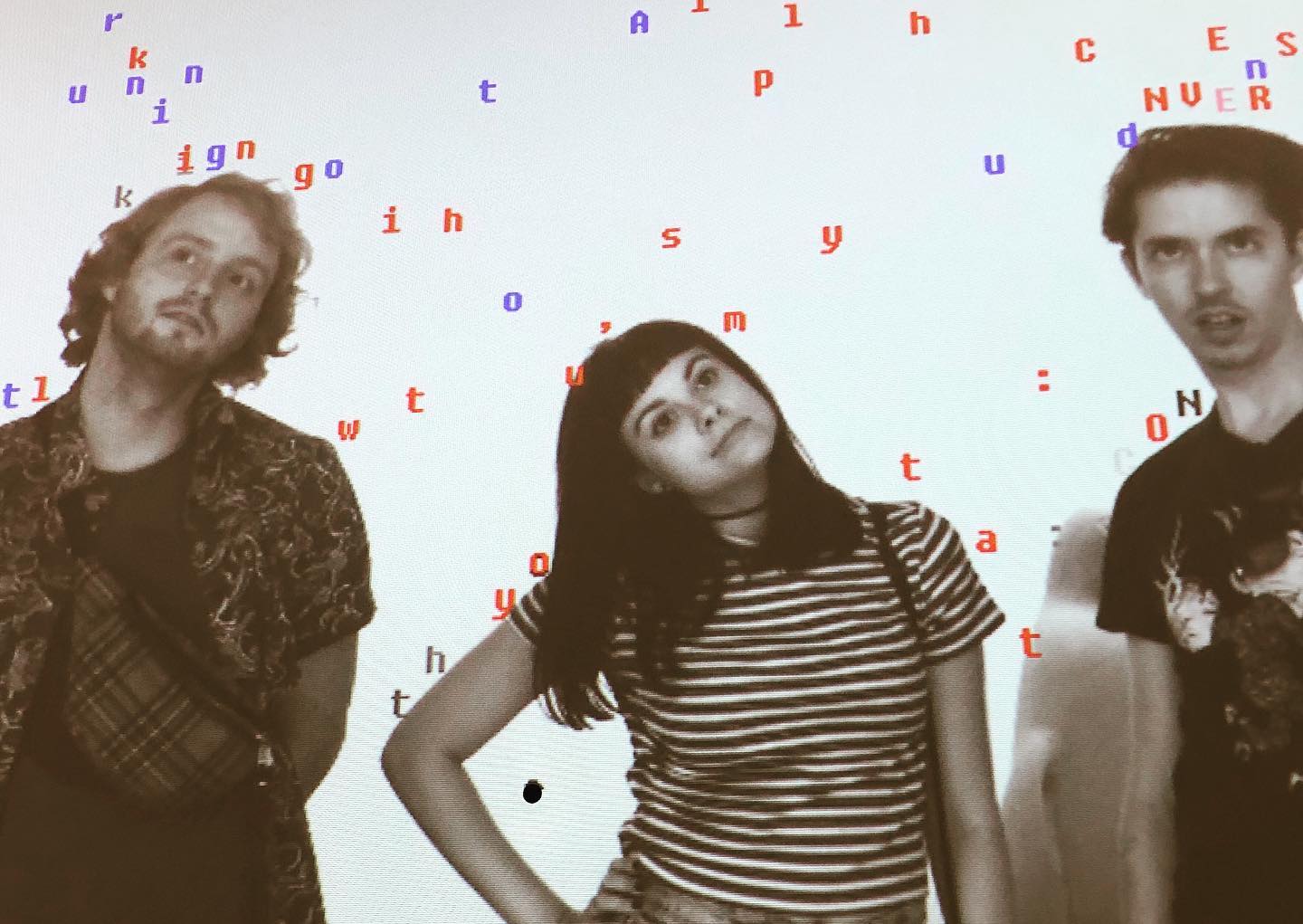 NYC based post-punks A Very Special Episode headline a bill tonight at Sugar City. Since forming in 2016, the band has channeled the shoegaze energy found in their 2017 release Censored Dreams and embraced a punk aesthetic with their 2018 EP Cut for Time. 2018 also saw the band signing with upstart label Knuckle Down Records. Known for their energetic live performances, they’re a must-listen for fans of Bully, Sleater-Kinney, and Bikini Kill.

They’ll be joined by upstart Buffalo indie-pop group Olmsted. Anchored by ex-Halo Nellie guitarist Nate Miller, the group has really started to make a name for themselves. Last seen at Steak and Cake’s 9 Year anniversary show, their dreamy aesthetic will certainly appeal to fans of The Beths, Snail Mail, and Soccer Mommy.

Closing out the bill is buzzy indie-rockers Not For Nothing. While still relative newcomers, they hit the scene hard and have proved they’re a force to be reckoned with. Tonight will be a perfect opportunity to check out some up and coming bands, and they’ll definitely get you moving. $10/7pm Doors/All Ages.