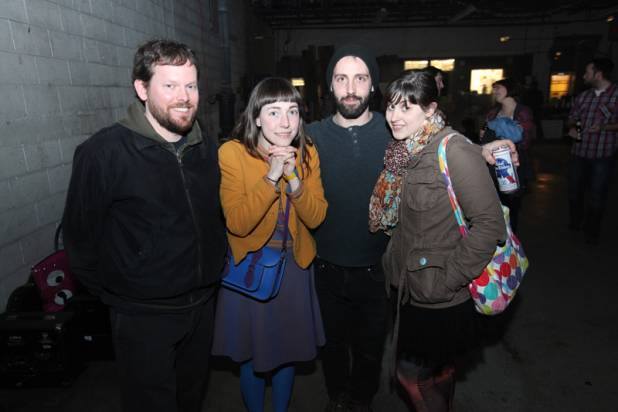 Don’t let the name unnerve you. The Scajaquada Creeps are as far from dark or unsettling as could be. The quartet’s eclectic take on electronica – fusing elements of funk, free jazz, and neb-psychedelia along the way – is both spacey and dancey; music that equally moves brain and body.

Frequently donning costumes when they take the stage, the band follows in the vein previously explored by Primus, showing off a funky, quirky irreverence in their performances. Meanwhile, their wide range of conflicting bleeps and bloops suggests influence from modern electronic groups, like Animal Collective and early-Aughts Radiohead. In other words, expect fun and expect weird.

See the Scajaquada Creeps perform tonight starting at 9pm at The Jungle Gym. Admission is $5.