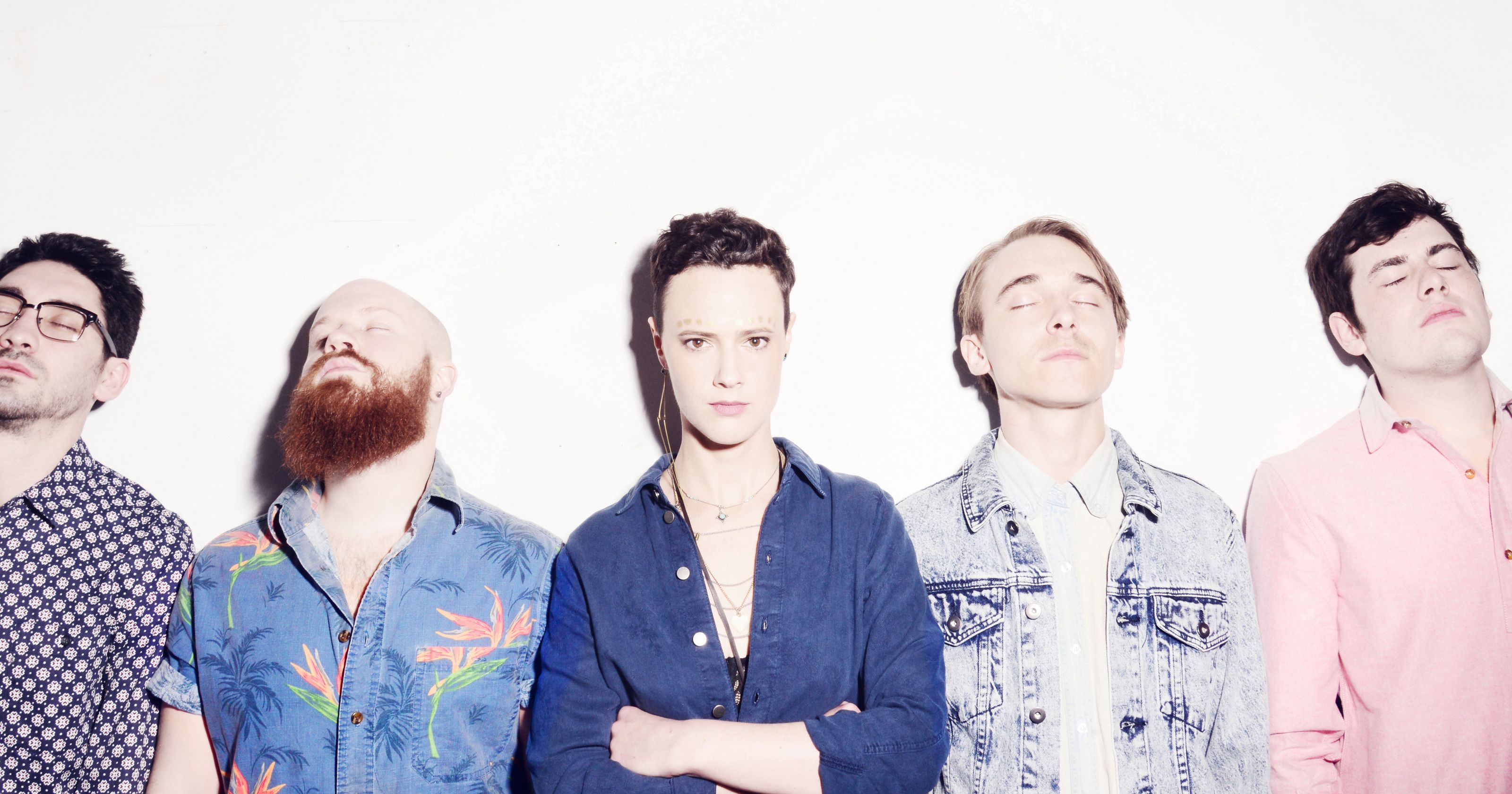 Of the handful of bands that I consistently recommend seeing live, Rubblebucket has held a spot on my list since I first saw them in 2014. I’m convinced that most upbeat, dance groove-driven bands translate well to a crowd of people in terms of energy, but man oh man, does this one take energetic to a whole new level. Granted, there are always 5+ members in the Brooklyn-based outfit, a beefed up horn section, and sometimes an eccentric full-bodied, faceless flower mascot comes out and stage to boogie. Sounds wild, right? Even still, the band is incredibly tight and will absolutely captivate you musically, if not visually.

Since re-branding themselves under the name Rubblebucket in 2008, the band has put out 7 official releases (with a brand new one on the way!). They haven’t quite reached household name status, but it’s clear that wildly huge success is not the end-all for them. It’s more about what they can figuratively leave on the floor of each venue every single show. Blood. Sweat. Tears. Reverberating bass notes from a bari sax.

In 2013, lead singer Kalmia Traver was diagnosed with first stage clear-cell ovarian cancer. The tenacious frontwoman completed an entire tour during and post-chemo treatment. While certainly not ideal, the bout with cancer hardly slowed them down and, in my humble opinion, injected their 2014 album Survival Sounds with fortified moxie that allowed them to grow and stand apart. This is what translates best in Rubblebucket’s live show — the tenacity, the sheer catharsis of being alive and being able to express.

Tonight’s show at the Studio at Waiting Room includes Mal Devisa and local favorites Dreambeaches, whose earnest sound and energy couldn’t lend itself any better to tonight’s bill.

Tickets are still available ($15 advance/$17 at the door) from After Dark or either Record Theatre Location. Doors at 7pm.