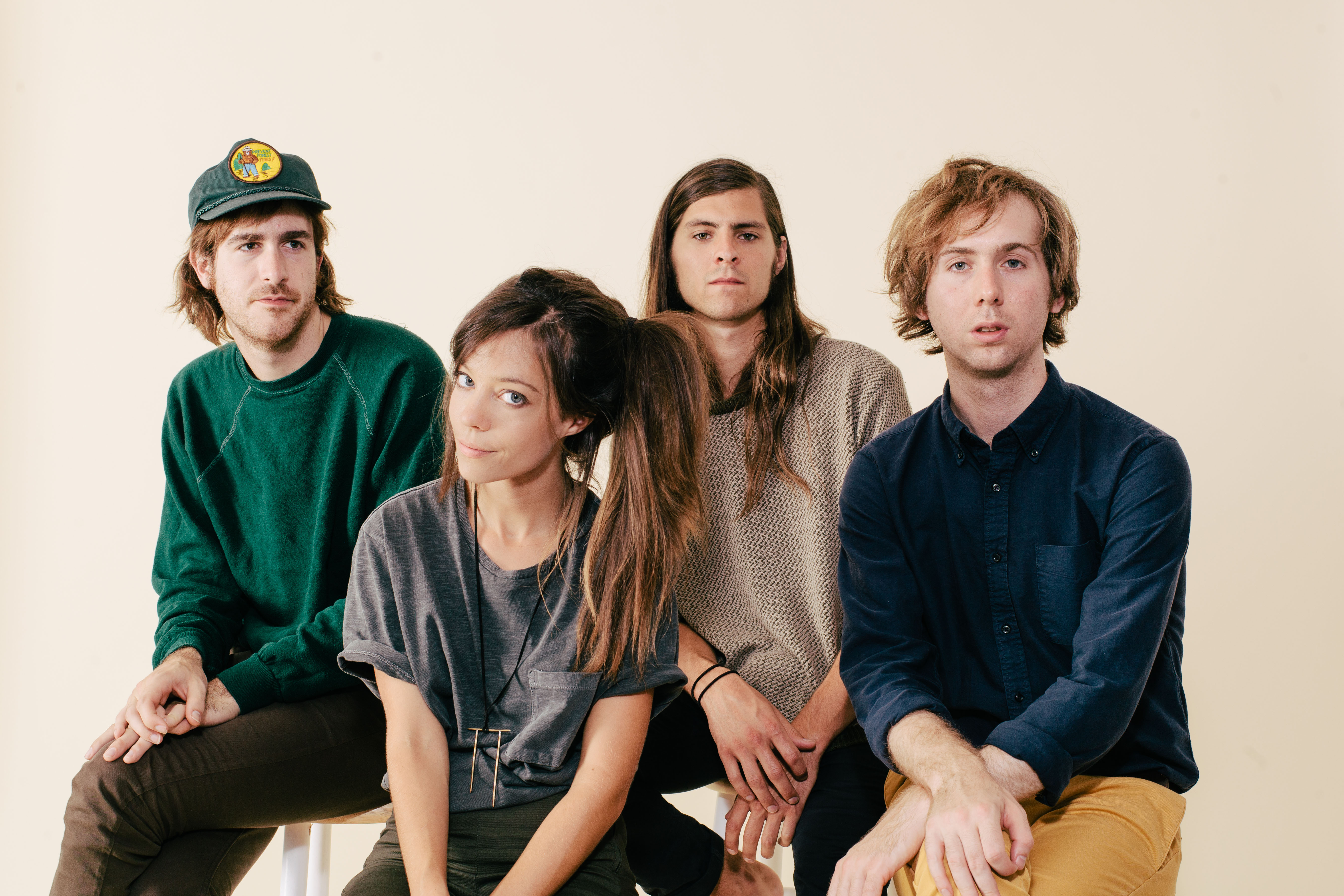 Tonight, New York-based four-piece Quilt bring their dreamy folk pop to Buffalo. The band are fresh off the release of their latest album, Plaza, which earned them much critical acclaim at the start of the year. Their latest album perfectly encapsulates the sound of this psychedelic folk band who at once sound like they could be from any era of pop music and yet like no other band in particular. Newcomers can expect a plethora of glorious layered folk sounds and beautiful harmonies, where long-time fans can expect lots of new material as well as old favorites. Quilt will also be joined by fellow New Yorkers/ Baroque indie rockers, Mutual Benefits. It all goes down tonight at Mohawk Place and should be one well worth checking out. Doors at Mohawk are at 7pm and tickets are $14.