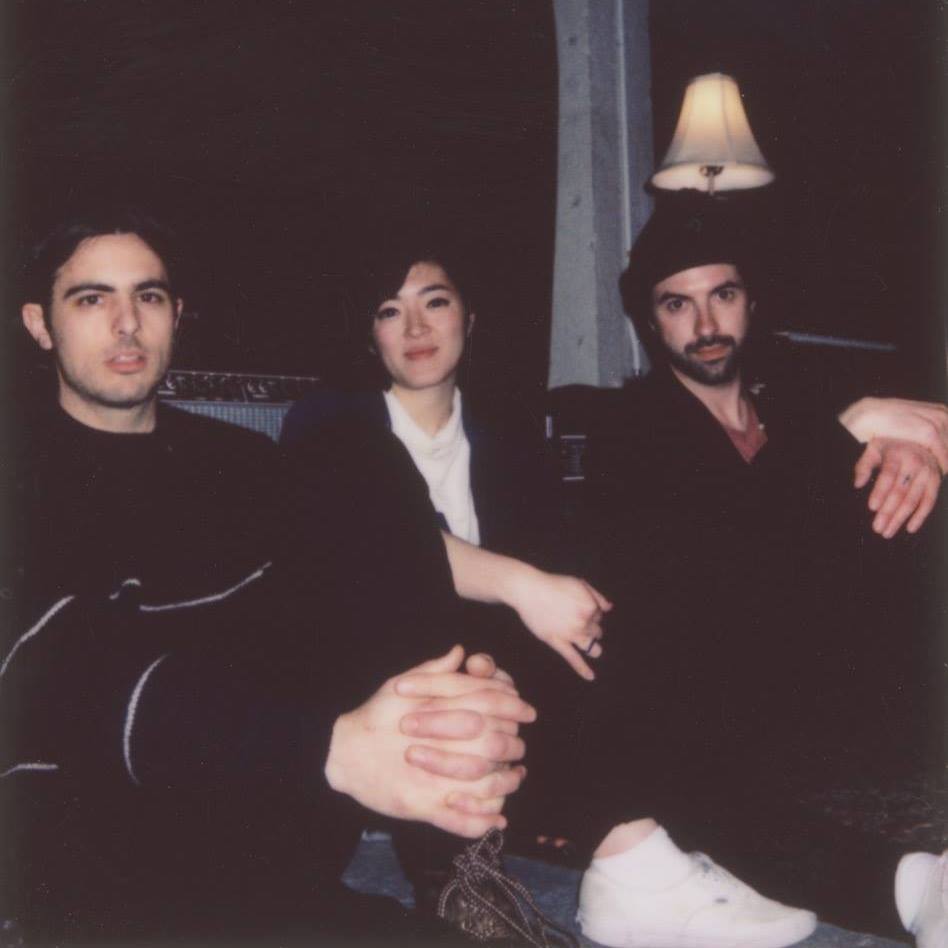 Rising indie rock act Peel Dream Magazine is performing tonight at Mohawk Place! Releasing their debut album Modern Meta Physic in early October, Peel Dream Magazine has caught the ears of a wide audience.Joe Stevens, who formed the band, takes inspiration from bands like The Velvet Underground and The Beatles, relaying his own perception of their sounds.

While not much seems to be written about the band, what is published are the things I wish I could write about a band. There is so much adoration in these authors’ words for Peel Dream Magazine and the music they produce. Regarded as “a record of slowly unfurling charms”on For the Rabbits, Modern Meta Physic brilliantly showcases the band’s take on a 90’s interpretations of the psychedelic sounds of the 60’s.

Tonight’s opener is Buffalo’s own heave. Having released a new demo titled “Andy” at the beginning of October, the show at Mohawk Place will be heave’s last show with guitarist Jake Galenski. Join the bands for a bittersweet send off, and a celebration of their recent releases. Doors are at 8pm, $8 cover.