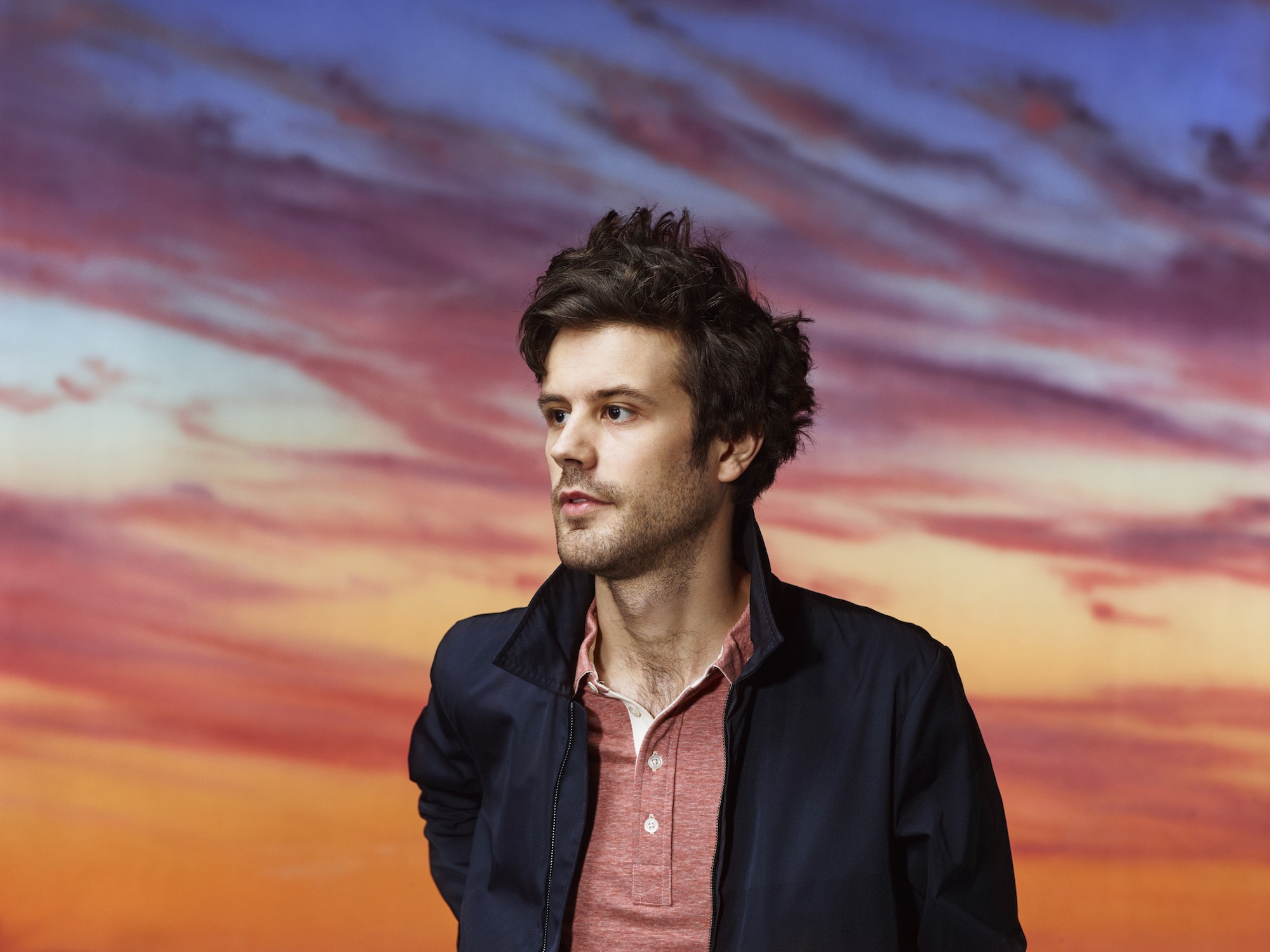 Cambridge-based indietronica band Passion Pit makes their return to the area tonight with a show at the Rapids Theatre. Frontman Michael Angelakos, who spent his formative years in Buffalo, will be bringing the tenth anniversary tour of their major label debut Manners, a glistening, danceable record that is filled to the brim with hooks. However beneath the gloss, Angelakos is able to write very openly and honestly about his struggles with his mental health. Far from being gratuitous, these songs highlight Passion Pit’s ability to write compelling pop music that is still anchored by these honest emotional conversations. With standout tunes such as “Sleepyhead,” and “Little Secrets” highlighting Angelakos’ falsetto coupled with catchy danceable synths, this concert is definitely a must see.