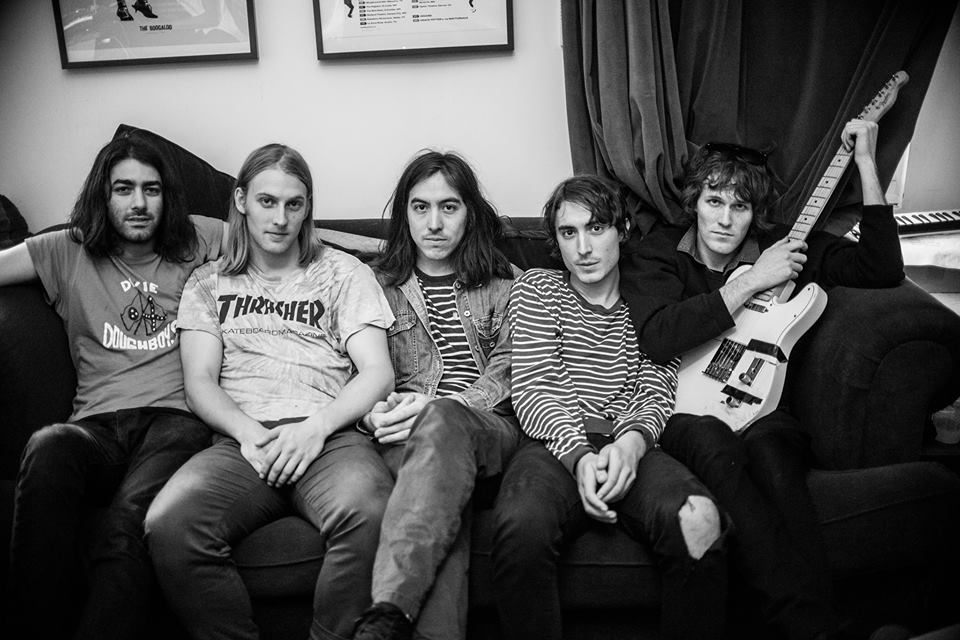 Fans of Daptone Records know that whatever the label is putting out, whether it’s Sharon Jones & The Dap-Kings, Charles Bradley, Antibalas, Naomi Shelton & The Gospel Queens, or The Budos Band, it’s going to sound instantly classic but also have a sense of immediacy that says “we’re here, you’re hear, and this is right now.” Now the Bushwick ,Brooklyn soul empire is expanding to include straight up rock music with their new WICK Records imprint, and their first band The Mystery Lights will be making their Buffalo debut tonight at the Mohawk Place.

Cranking an insurgent brand of rock that channels The Animals, Jefferson Airplane, and The Black Angels, the Salinas, California by way of Queens outfit will be in town to promote the eponymous debut album, released in June. Opening the show will be the recently reformed The Good, the city’s first New Wave band, along with heavy duty garage rockers The Pepperoni Boys, whose debut EP Thank You Chief! (The Demos) sounds like if The Black Keys did more drone and were fronted by Julian Casablancas. Tickets for this killer show are $10, and doors open at 8pm.