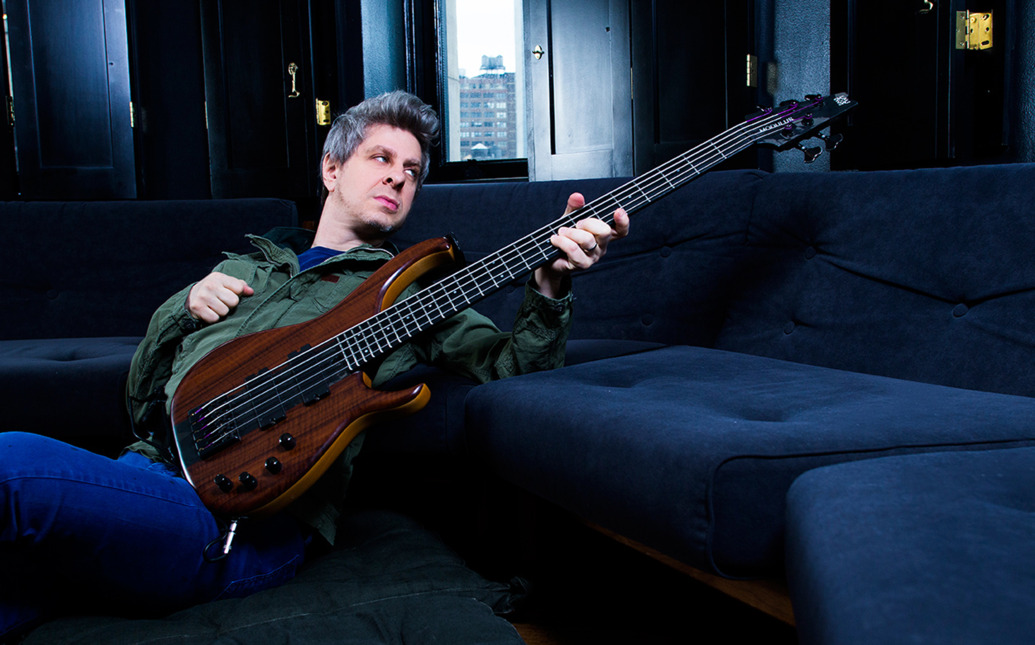 Those who are looking to see something similar to a Phish show tonight, you might be in for a surprise if you’re heading to the Town Ballroom for Mike Gordon, although anyone who knows Phish already knows this. On the other hand, if you are part of the overwhelming majority of those who would rather live in a world without Phish or even jam music in general, you might still qualify as someone who would enjoy tonight’s show.

A true master on bass, Gordon has been developing his own style since the early 80’s and over the last decade has spent more time working on his solo career, developing a unique style of folk fused with more contemporary styles to create a very appealing, fun, yet intricate sound that requires the audience to spend equal parts time listening as moving and shaking. His most recent album Overstep features favorites like “Yarmouth Road” as well as other great selections such as “Ether” and “Face.” Gordon finds personal passion in filmmaking so expect some film element to his performance.

Understanding that tonight is a booking nightmare for many with an endless selection of good shows in the city, don’t forget about this one. Tickets are $32 and doors open at 7pm. Just as a reminder all the youngsters under 16 must be accompanied by a parent or legal guardian. You will also need a government issued form of identification.