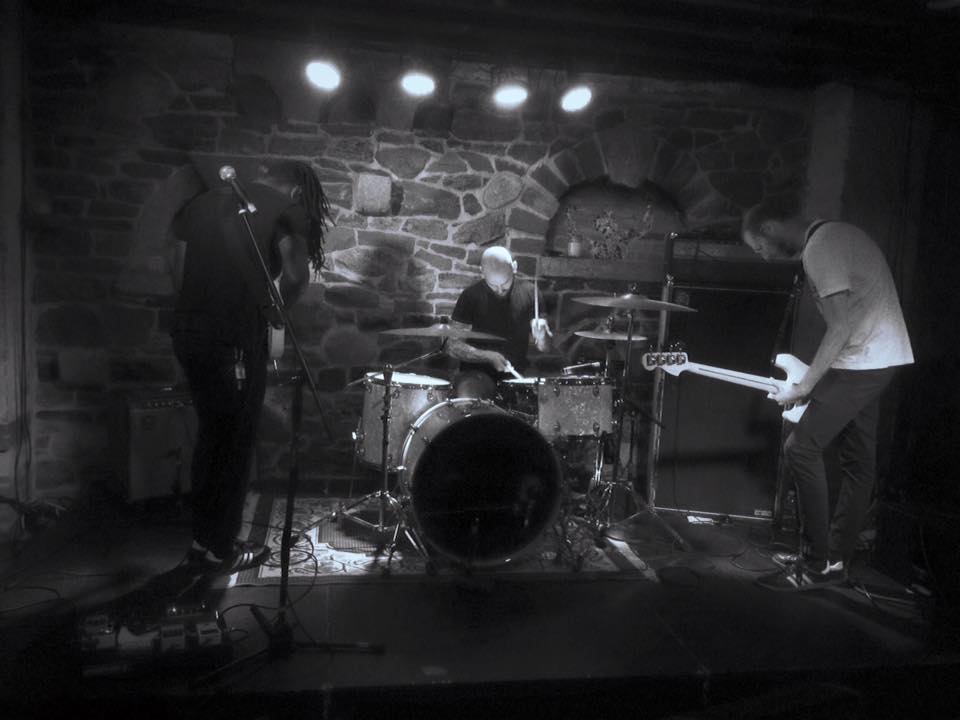 While Elliot Douglas has been part of the Buffalo music scene for quite awhile, but it wasn’t till his formation with Adam Lilley and Andy Wesner as M.A.G.S. that it seemed as if everything came into place. The trio finds itself in a middle ground between garage rock and post-punk but with hooks to rival any major pop act. This is a band that can be absolutely blistering live while still delivering sugary sweet singles.

Tonight, the band continues to ride the wave of momentum its been on since the release of the Cellophane EP earlier this year. Joining them will be the Soft Love, the much-buzzed new kids on the block who’s debut single “ALL OF IT” introduced the world to their particular gritty and aggressive blues rock sound. The band has gained a glowing reputation for its live shows at local clubs and this year’s Herd Fest.

This stellar double bill all comes to us courtesy of Queen City Cartel’s live series at Allen Street Hardware. Admission is free and the show starts at 10pm.