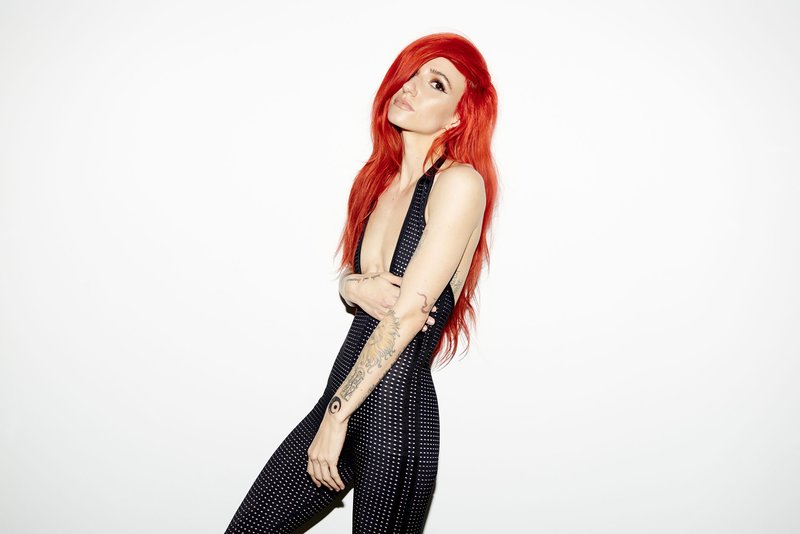 In the early 2010’s, Lights was no stranger to Buffalo, playing venues such as Mohawk Place, Soundlab, Club Infinity, and an opening slot a free Canalside show. As time has went on, her electropop sound became more refined and mature, and her die hard fan base stuck with her.  Along with some cuts from her older releases, you should expect to hear a bunch of tracks off of her last release, Skin & Earth, released last year. This will be her first time upgrading to the Ballroom, and with support from DBG and Chase Atlantic, it’s sure to be a memorable night.

Doors open for the show tonight at 7pm.  Tickets are available at the door for $22, with $1 from every ticket sale going towards PLUS1, an organization working towards bringing accessible renewable energy technology to undeveloped communities.