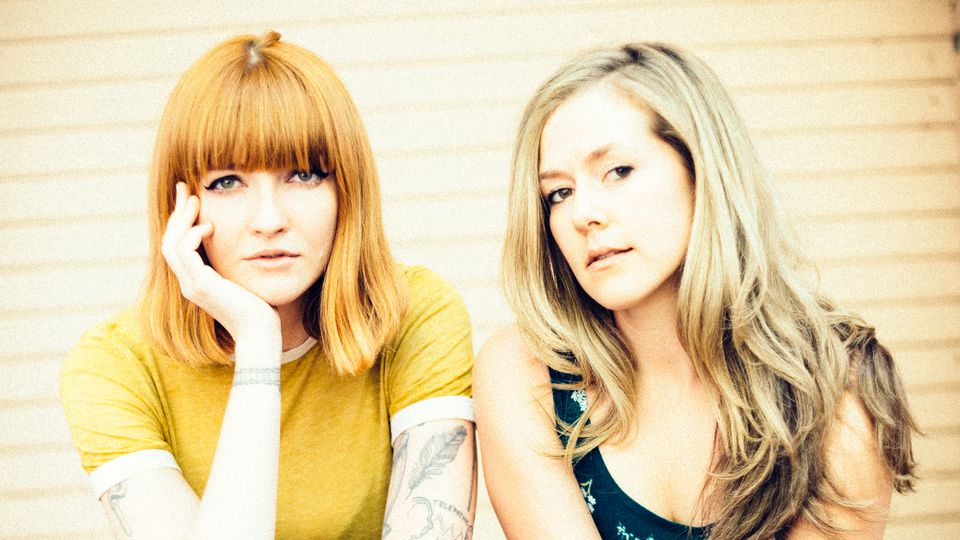 Earlier this year, Katy Goodman and Greta Morgan teamed up to release the whimsical covers album Take It, It’s Yours. The record is a breezy collection of reimagined punk tracks by the likes of the Replacements, Bad Brains, the Misfits, the Stooges, and more.

Tonight, the pair of LA musicians will bring its respective bands – La Sera and Springtime Carnivores – to town for a performance at Mohawk Place.

Formally of the Vivian Girls, Goodman has spent the last five years evolving her La Sera sound from lo-fi garage pop to twangy country. Her most recent album Music For Listening Music To was released this past March and was recorded by alt-country heart breaker Ryan Adams.

As for Morgan, Springtime Carnivore returned this fall with the well-received sophomore album The Midnight Room. The front woman and crew nearly stole the show when opening for Father John Misty at Town Ballroom last summer and should have a welcoming audience when they take the stage tonight to share cuts of their retro pop catalog.

Expect the two to share the stage at some point during the evening to share some live cuts from Take It, It’s Yours because that really would seem like a missed opportunity if they didn’t, wouldn’t it?

Doors open at 7pm, music kicks off at 8pm, and tickets are still available at the door for $14.