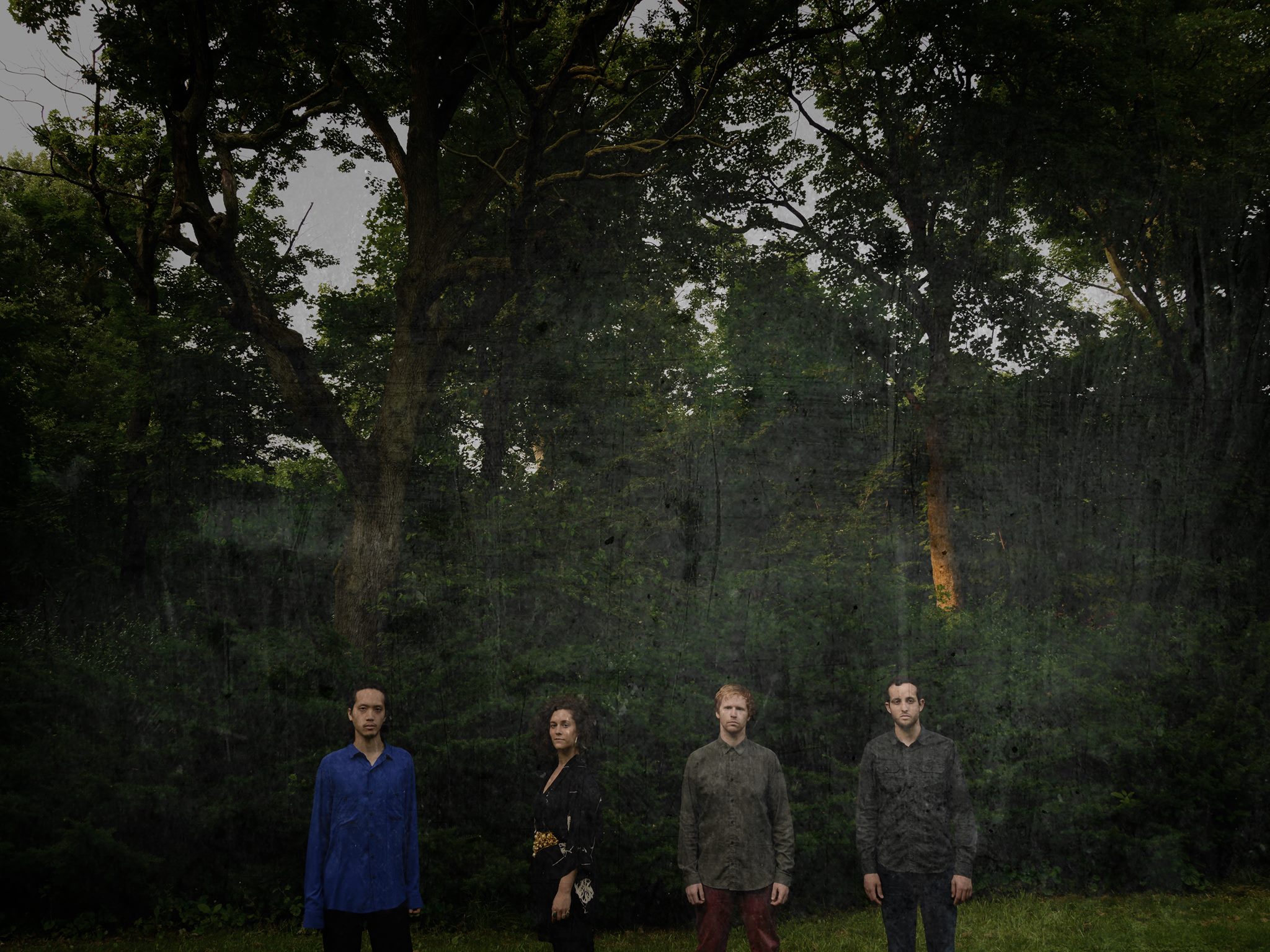 Since it’s debut as a new art space, Dreamland has put a special effort into bringing exciting new and upcoming artists to a receptive Buffalo public. Tonight is no different as as the Brooklyn-based indie rockers, Iris Lune, make their way to Buffalo.

Still on the cusp of finally releasing their debut EP, Iris Lune’s exact music identity remains still much a mystery, but the glimpses we’ve gotten thus far are quite promising.  Lead single “Triplets” and live track “Bring Me the Moon” suggest a band with a unique blend of instrumentation, producing work massive in scope on a micro level. Iris Lune’s music has a sweeping majestic quality to it, one remiscent of artists like Bjork and Bat for Lashes. Dreamy but formidable, this band could be one to watch in the coming year.

Joining Iris Lune will be a host of local bands, including local grunge rockers, Circular Logic. Fresh off a searing set just weeks ago at Dreamland’s Infringement Fest showcase, they promise to out on another barnburner. And get there early to catch shoegazers, Elemantra and singer-songwriter Erica Wolfling for a perfectly fitting way to kick off the evening.

Cover will be $5 at the door, and Dreamland opens at 8pm for the show.