Tonight: A House Safe For Tigers 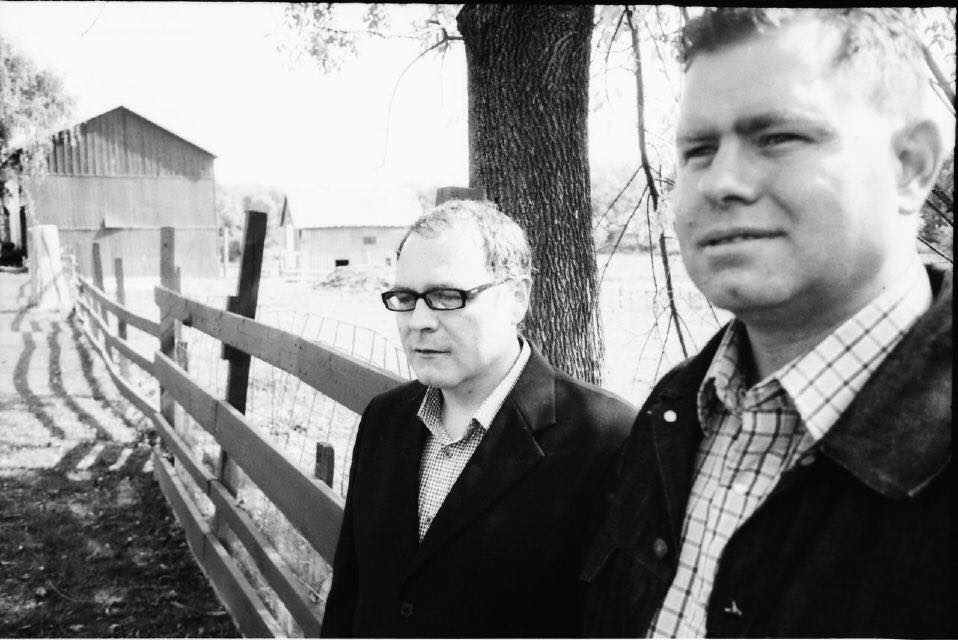 WNY rock classicists A House Safe For Tigers celebrate the release of their lovely sophomore album tonight at The Mohawk with The Guilty Few and Which Witch. Fans of beloved psych rockers The Flaming Lips (who pass through the area next weekend) and Mercury Rev as well as late 90’s Wilco and solo Paul Weller will love their new album, which finds multi-instrumentalist and producer Brandon Delmont (Girlpope, Sons of the Sun, Black Canyon Lights) and Mark Cosentino (Exit Strategy, Returners) exploring the pastoral and achingly idyllic sounds of a halcyon past that never really existed other than maybe in our hearts with impeccable musicianship, songwriting, taste, and digital era “wall of sound” that feels good in the ears.

Opening the show will be The Guilty Few of which I know nothing, and post punk outfit Which Witch, a new project featuring Jess Collins (Orations). Cover is $5 and doors are at 8pm.