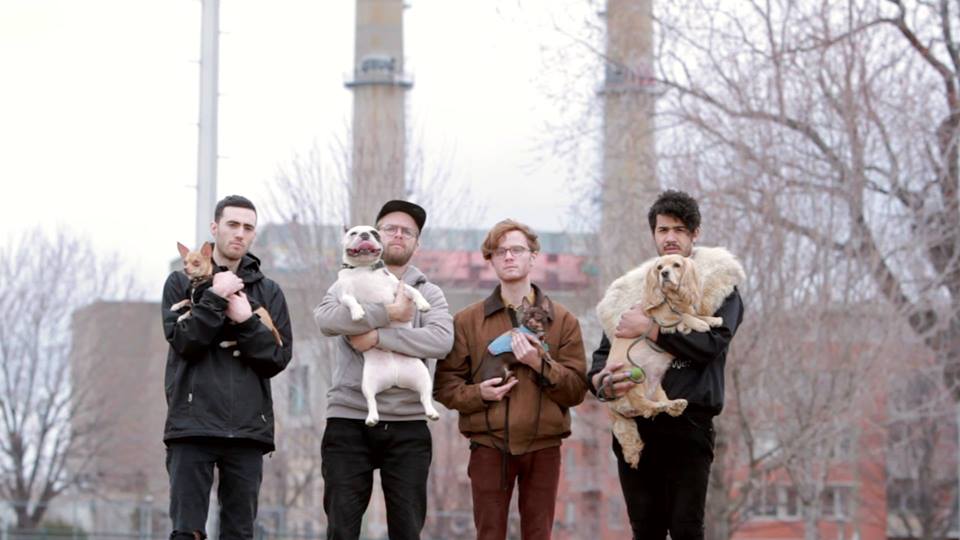 If you have been on the internet recently you have probably read one of those “emo revival” list articles everyone’s been writing lately when in reality emo was never really over, at least not for everyone. It’s always the same list of popular contemporary emo bands and what I am saying is Gulfer, the band hitting up the Glitterbox tonight, would fit in with the listicle genre nicely. The four piece  from Montreal spits out twinkly math rock for fans of Brave Bird, or Texas is the Reason meets Algernon Cadwallader.

People Like You, from Boston, will be adding some screams as well as spoken word parts. Comprised from members of I Kill Giants, People Like You continues the math music trend, mostly categorized with weird time signatures and focused more on instrumentals than vocals.

Power pop punks Wild Pink from Brooklyn open while Buffalo’s prodigal sons Del Paxton are headlining. Get to the gig at the Glitterbox at 7pm with $5 to hear some sweet sounds.