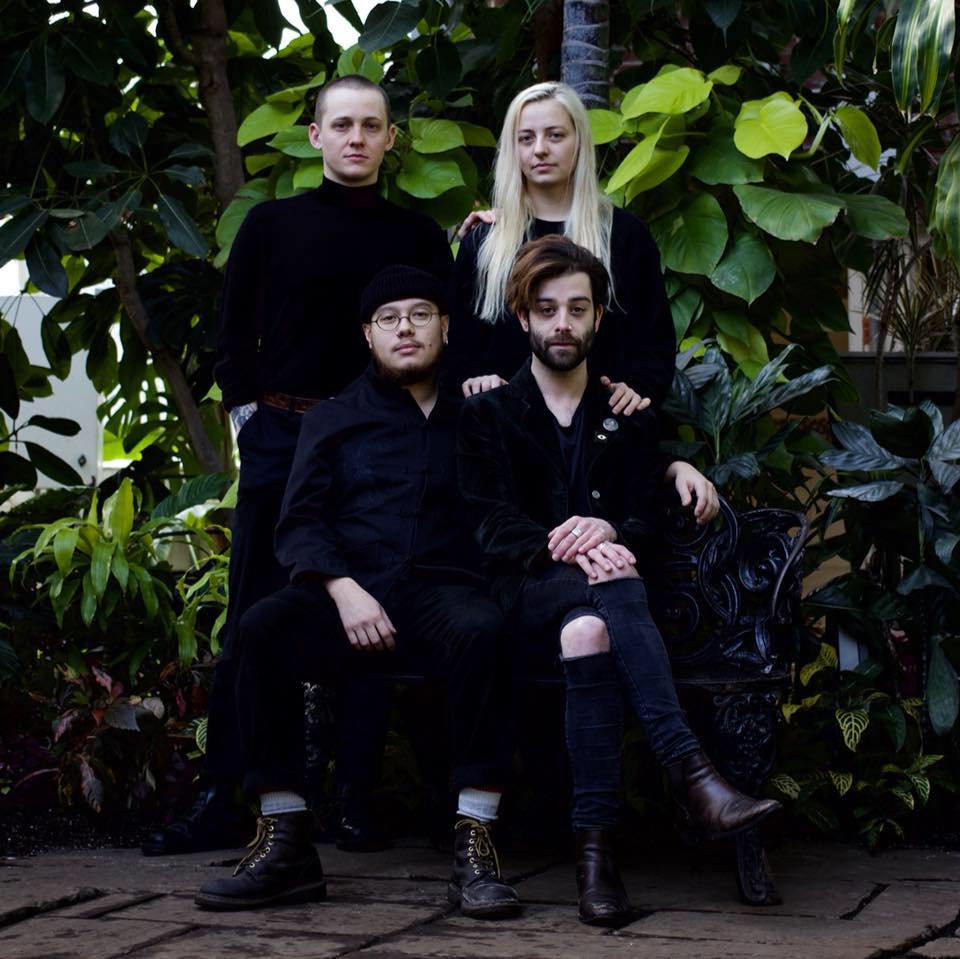 Tonight, get on down to Mohawk Place to get your over the Hump Day blues, as an evening of shoegaze and space rock will ensue. Toronto’s Gloin will be making a pit stop here in Buffalo as part of a larger U.S. tour. Their latest EP, Soft Monster released in April earlier this year, has been described as sounding “similar to some of the earliest Ty Segall stuff you can find.” This show will sure be one to remember, as Buffalo doesn’t get many heavy-hitters from north of the border.

Joining Gloin on stage this evening is Buffalo’s Chevron Bloom, who’s EP Henry, released earlier this year is certainly one that deserves your attention. Lastly, Niagara Falls’ Ekohta will also be making an appearance. Overall, this might shape up to be one of the better psychedelic music nights we’ve seen in a while. You’ll certainly not want to miss this one, doors are at 7pm, cover is $7. 18+ show. We’ll see you there. In the meantime, listen to Gloin right here.