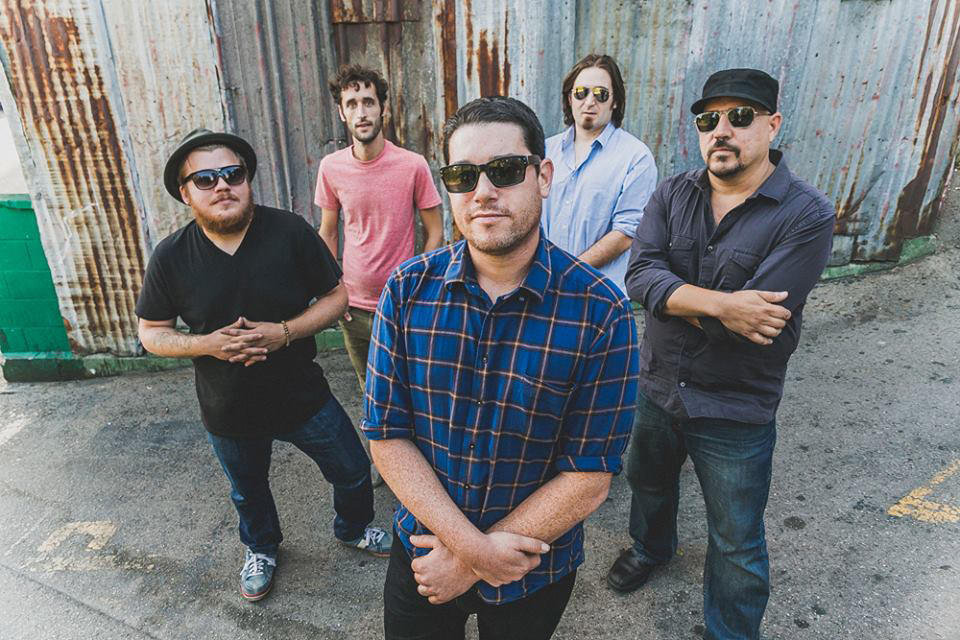 While Bright Days was mostly an exercise in finely crafted, laid-back roots-rock, the band’s usual live sound is a funky, low-end heavy mix of jam-band rock and dub reggae.

It’ll be anybody’s guess which style they decide to bring to tonight’s show. My hope is a little of both. Bright Days is an amazingly natural-sounding, with the Eagles-esque soft rock of tunes like “Trust In Time” and the country ballad “Humboldt County Gold.” You’d think they took more influence from the Band than the Wailers.

Still, it’s things like the electronic-tinged reggae rhythms of “Missing You More,” the funky wah wah bass of “Love You More” and the 420-friendly lyrics of “Mr. Cop” that the band is best known for.

Opening the show is the Simpkin Project, a Huntington Beach-based six-piece reggae act, and the local jam band quintet Band of Peace.