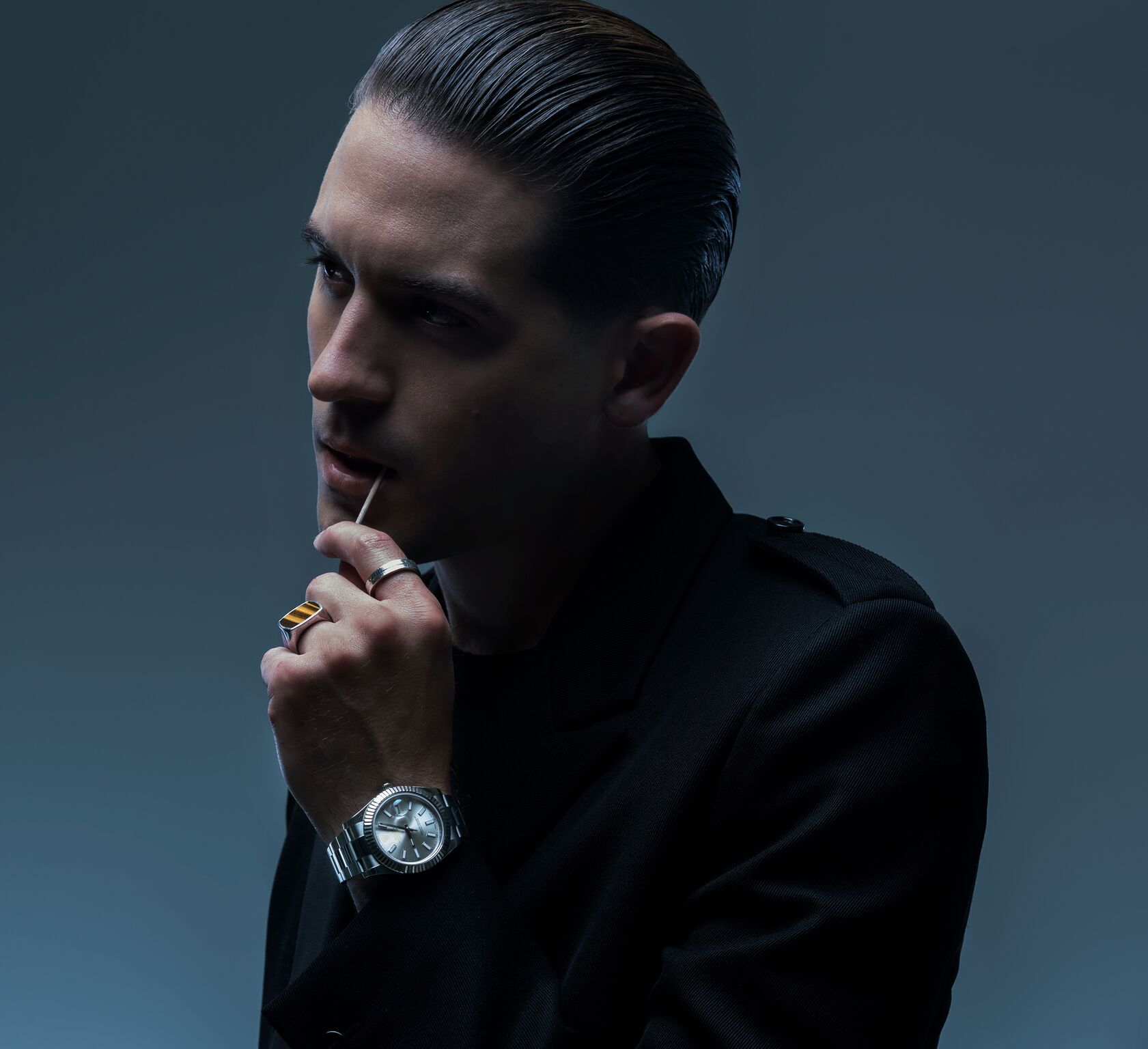 If you’re looking for some last minute Friday plans, Darien Lake might be your best bet. Look no further if you’re a fan of hip hop, as Darien Lake’s outdoor amipthetear is hosting a star studded lineup tonight. The show will be headlined by chart topping Oakland pop rap star G-Eazy, and will also feature four other sets. Up and comer P-Lo will kick things off, followed by a DJ set by producer to the mega stars, Murda Beatz. Ty Dolla $ign and Lil Uzi Vert will also perform full sets.  Every artist on the bill has released a project within the past year, so expect to hear some new material.

Tickets can be found relatively cheap on Livenation’s website, and all ticket purchases include admission to the amusement park for the day. Not a bad deal. Tickets are also available at the door, and the show is set to kick off at 6:30pm tonight.