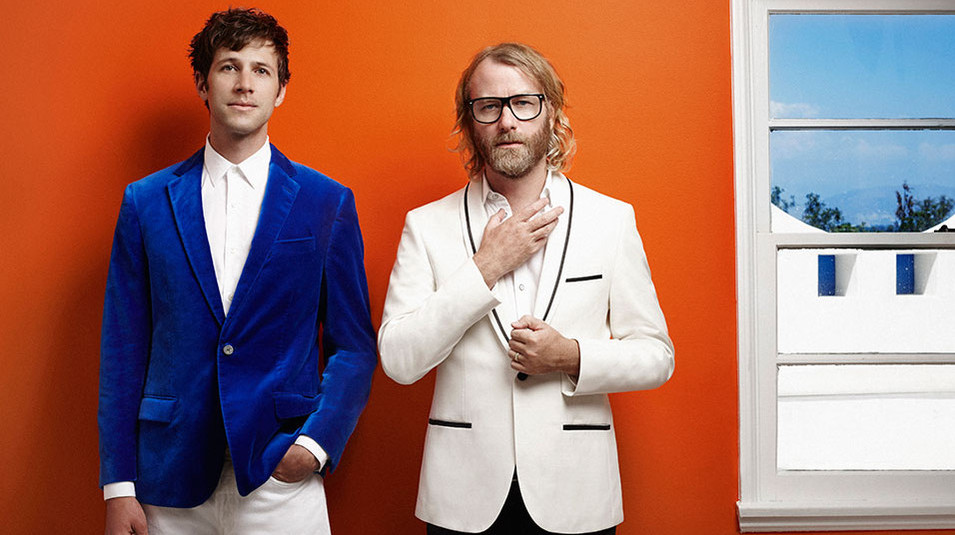 Rapids Theatre plays host tonight to one of the hottest indie acts on the tour circuit one of the EL VY (pronounced EL-PIE with a v). The band’s promo picture might yield some familiar faces, as EL VY is the side project for Matt Berninger (of The National) and Brent Knopf (of Menomena). Sound wise do not expect The National’s dreariness, but EL VY carries over the frontman’s story telling ability but in a much more wry and playful fashion. Also on deck are local sunshine haze-pop act, Get Money Squad. Doors are at 6pm with a $25 cover.