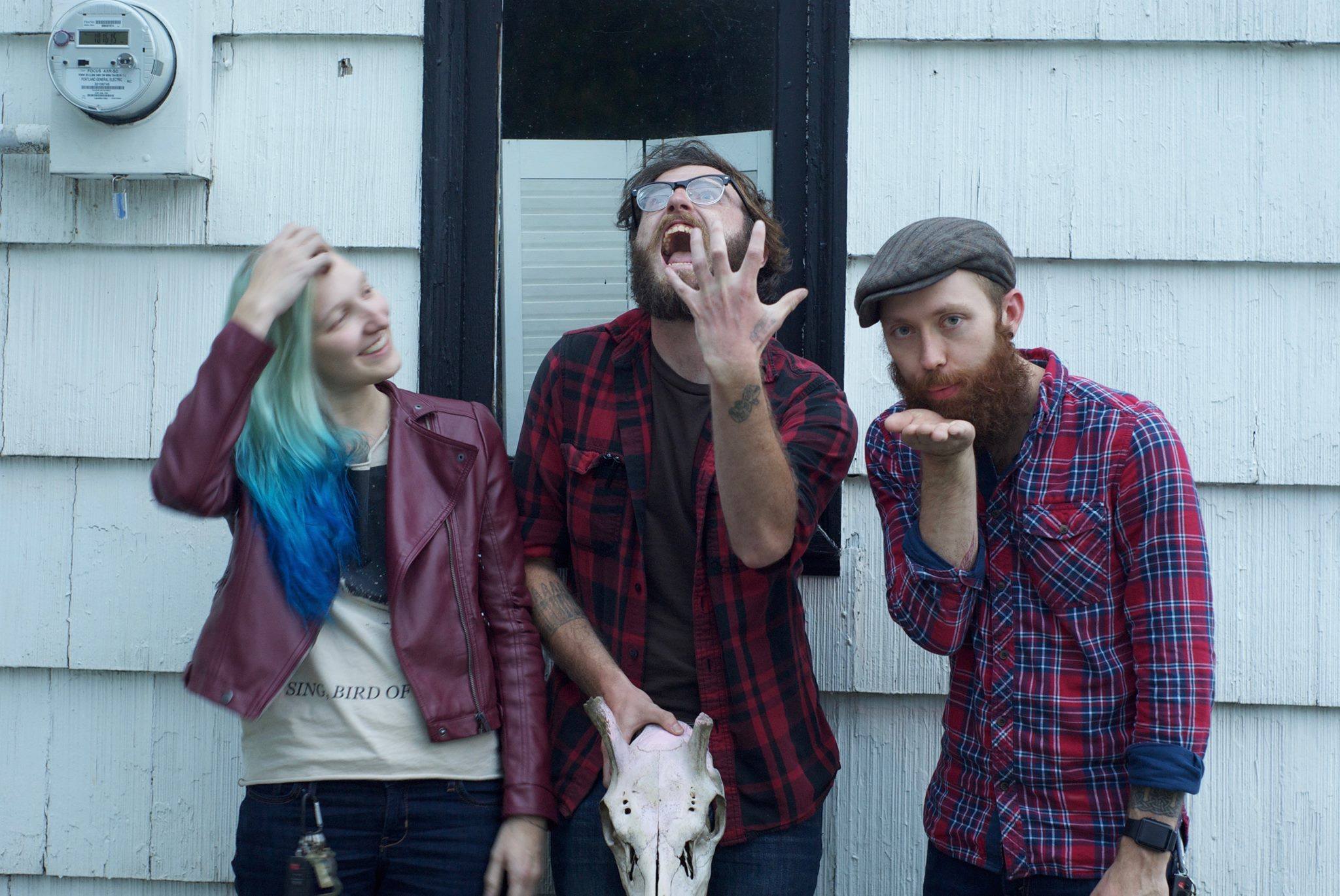 Deep Space 8 is set to host Bethlehem, Pennsylvania’s most popular professional wrestling themed band, Cheap Pop, this evening. As an outspoken indie rock fan and a semi-closeted wrestling lover, it’s rare these two worlds collide on my interests Venn Diagram, but Cheap Pop manages to tick both boxes. For those of you that aren’t giant wrestling nerds, the term Cheap Pop is a wrestling term for when a good guy wrestler says/expresses something that is meant to get the crowd to cheer ie) talking about how great the Sabres are, or being happy to be back in BUFFALO, NY.

Cheap Pop are no fair weather fans either. Their 2016 release In Gorilla (a production position at a wrestling event behind the curtain) is chock full of accessible punk rock tracks with insider references that will most likely go above the non-fan’s head, but will without a doubt be quirky and captivating. Also on the bill is a rare performance from surf rock instrumental act Aaron & the Burrs, DNR, and and Steel Winds. 7pm doors with a $5 cover.