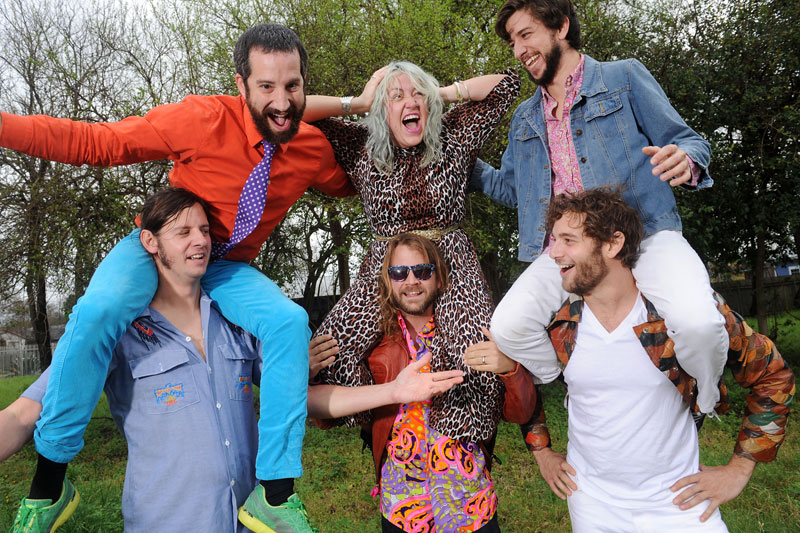 Tonight Buffalo will be greeted by the psych-pop sounds of one of Austin’s most exciting new artists, Calliope Musicals. The band are fresh off the release of their debut album, Time Owes You Nothing and have a sound that recalls everyone from Edward Sharpe & the Magnetic Zeros to Broken Social Scene, and even a tad Of Montreal. The band have made waves for their energetic and imaginatively immersive live show. With their multi-part harmonies and psych-inspired pop, the band are as creative as they are catchy. If you’re looking for a fun free-spirited live show on this beautiful summer evening, few bands would provide a better soundtrack.

All this for just $5 at Mohawk Place tonight, fun starts at 8pm.