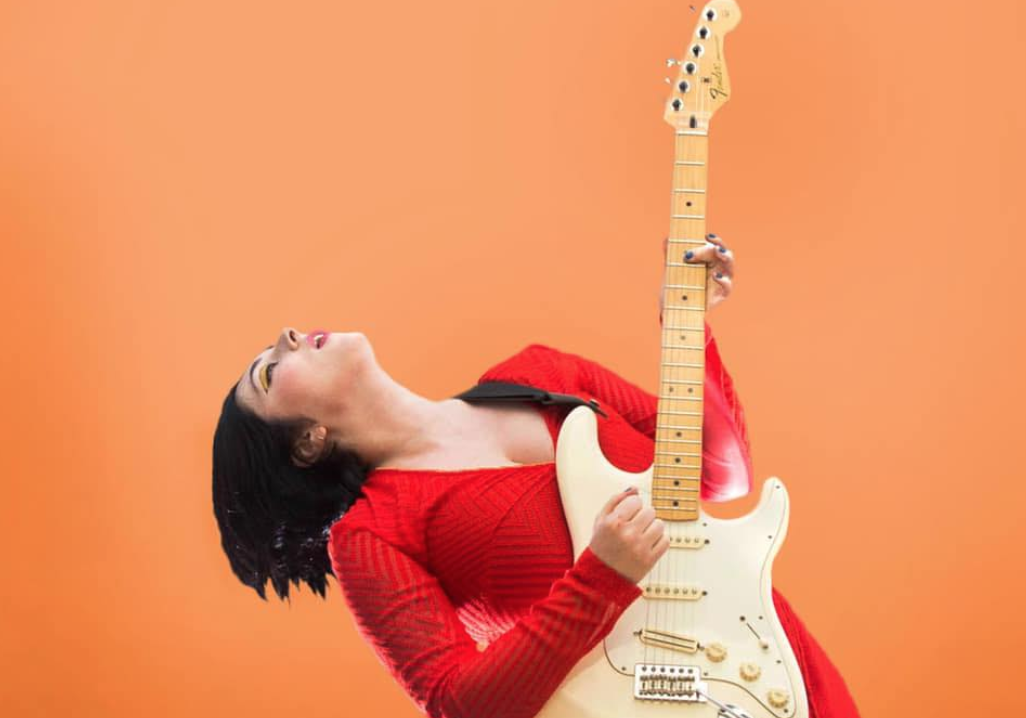 Rochester originated indie artist Boy Jr. celebrates a new single release this weekend tonight at Milkie’s! in 2015 Erica Allen-Lubman equipped with musical talent, a computer, and a dream, combined the three to release an expressive EP titled No Hard Feelings with the help of Delaney Hafener and Chris Ozone.Since then, Allen-Lubman under the name Boy Jr. has released Some Tunes, Some More Tunes, and “It’s Enough,” each a new development on the artist’s sound, as well as a deeper look into her mind.

By far “It’s Enough” is my favorite Boy Jr. release so far. It’s a hard-hitting track that showcases the culmination of three years’ worth of tweaking and development by Boy Jr., proving that she can rock as hard as the full-set bands that perform. Watching a promo video posted to the Boy Jr. Facebook page is reminiscent of watching a young Amy Winehouse perform in the jazz lounges where she got her start.

Joining Boy Jr. tonight are local groups THIS and Circular Logic. Doors are at 8pm. There is a $5 entry fee. Milkie’s is a 21 and up venue.