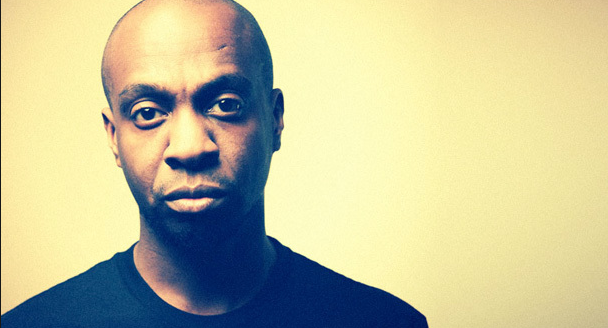 World-class lyricist Blueprint is headed into the Studio at the Waiting Room to perform tonight. The Rhymesayers MC is a frequent collaborator with some of independent hip hop’s best, like producer RJD2 and rapper Illogic, as well as his high-profile labelmates Atmosphere and Aesop Rock. As expected with a Rhymesayers signee, Blueprint can rap his face off, and often does so on genre-bending production. Blueprint’s latest album King No Crown is a fusion of the soul samples and experimental sounds that have brought his projects acclaim in the past.

Joining Blueprint in the show is the North Carolina veteran rapper Supastition. Best known for his 2013 single “Yada Yada” Supa’s career extends from his time as a NC battle rapper in the late 90s to his current role as an artist and social activist. Tickets are going for $10-$12, and doors are opening up at 7 pm.