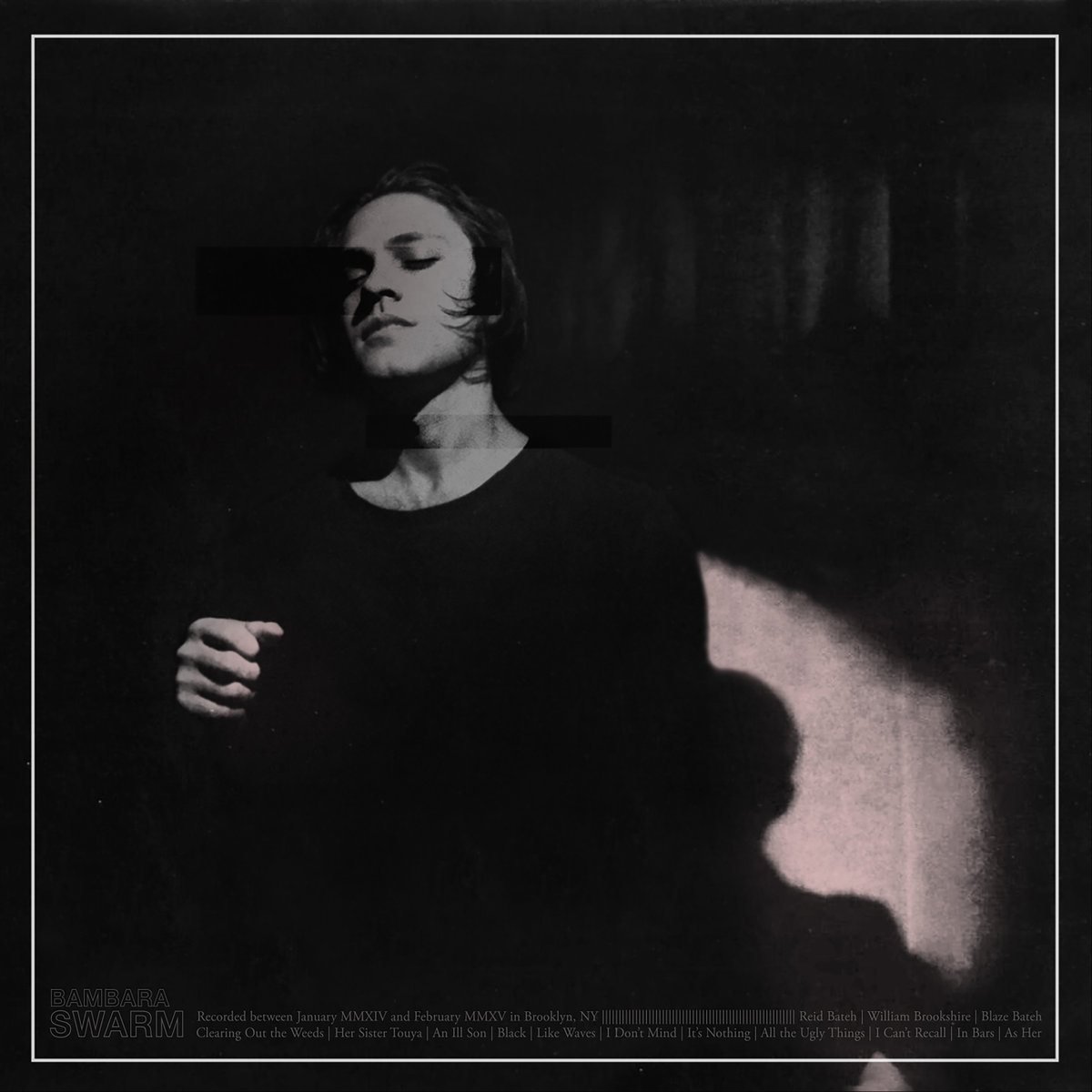 Brooklyn’s BAMBARA are finishing up their largely southern and midwestern SWARM-promoting tour circuit within the Empire State. This noisy three-piece plays punk, noise rock with a bluesy, southern twang. BAMBARA, at its core, sounds like a less sibilant METZ mashed with Dads’ ballsy instrumentals. Their songwriting and live performances earned them a spot in this year’s SXSW roster, and they achieved a third place rating in Paste Magazine’s “The 20 Best Bands We Saw at SXSW 2016.” This might make up for fellow SXSW buzzband, Bethlehem Steel, and their bad luck last weekend by being unable to play at Nietzsche’s due to van trouble.

Tonight’s show is at The Glitterbox. Supporting acts include Pretty Girls Make Graves-like Alpha Hopper, the garage delinquents in Hot Tip, and the punk rockers forming Facility Men. Doors are at 6. Bring $6.