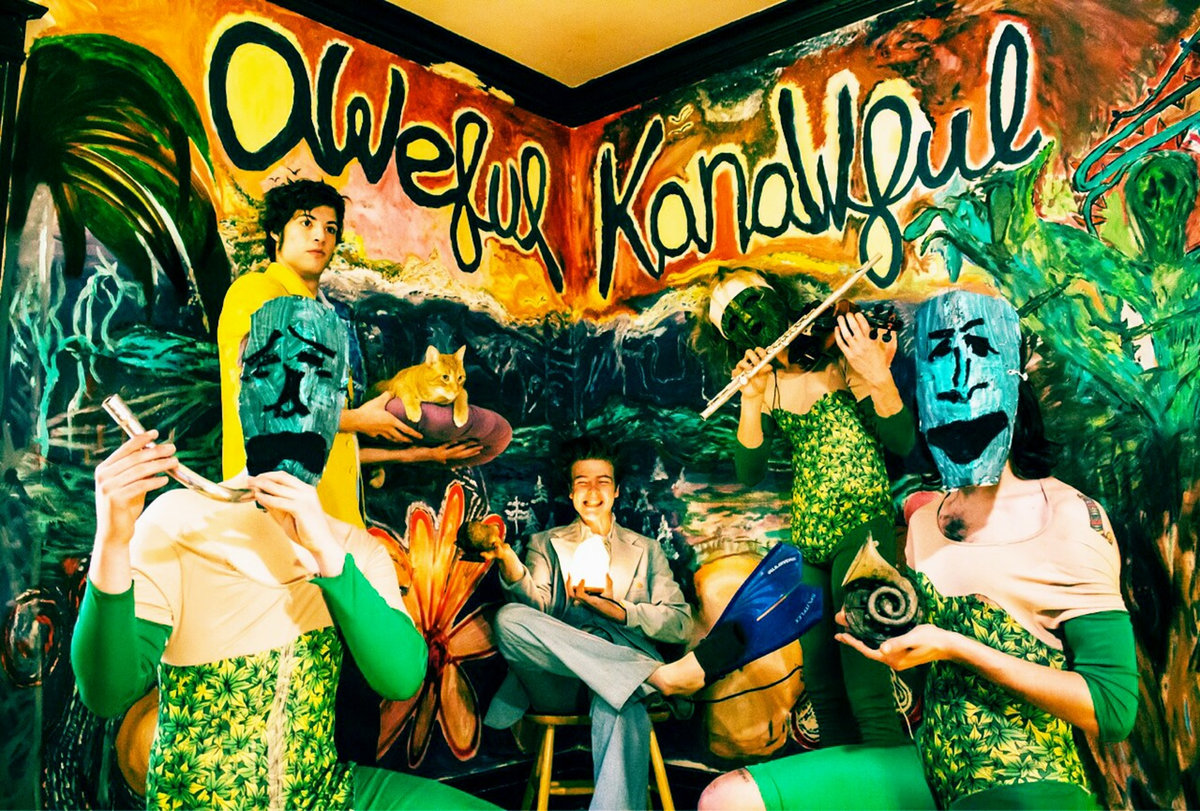 With lineups so consistently solid that it’s hard to tell who the intended headliner is, Nietzsche’s has been the place to be on recent Friday nights. This weekend, that trend continues with local acts Ex-Pat, Aircraft, and VR Sunset, along with a special visit from Rochester’s Aweful Kanawful. Here’s what to expect from each, in two sentences or less.

Ex-Pat’s lo-fi synth pop is so soothing, it might as well be a blood pressure medication. Upon hearing the reverberating, ethereal guitar, keys, and falsetto, your breathing will slow to the beat of the music, your sneakers will melt into the floor, and you’ll float into a blissful waking dream – trust me, I’ve been there.

Aircraft is perfect for trying to surf on Lake Erie (good luck). Springy, yet sinuous guitars, deeply layered harmonies, and beach-y drums build a kaleidoscope of psychedelic surf-rock that’s so fun and consuming, it’s honestly making it kind of hard to write about it and listen to it at the same time right now.

VR Sunset exhibits the synthesizer’s versatility on 2019’s Artifact, ambling between funky dance pop and laid-back psychedelia. It’s both carefree and energetic at once – sometimes reminiscent of the video game soundtracks many of us grew up with, but with dreamy vocals and an ever-present, groovy bassline that make for a refreshing take on synth pop.

We live in the era of the self-made indie hit, yet Aweful Kanawful’s DIY rock ‘n’ roll is astoundingly impressive. Unique, timeless, and packed with varied, melodic instrumentation, it’s hard to believe this toe-tapping, soulful blend of old school sounds and modern-day rock could come from a Rochester apartment in the 2010s.