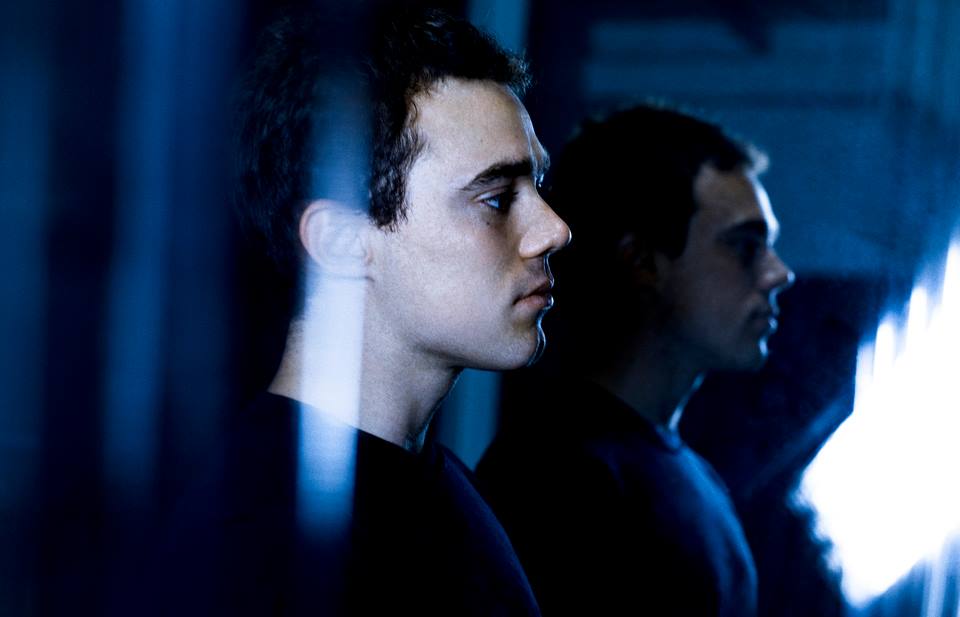 Indie musician Avi Buffalo is performing tonight at Mohawk Place! Having beginnings as a  solo project by frontman Avigdor Zahner-Isenberg, Avi Buffalo at its core is still Zahner-Isenberg. However, the project evolves into a full-fledged band for live performances and some studio recordings.