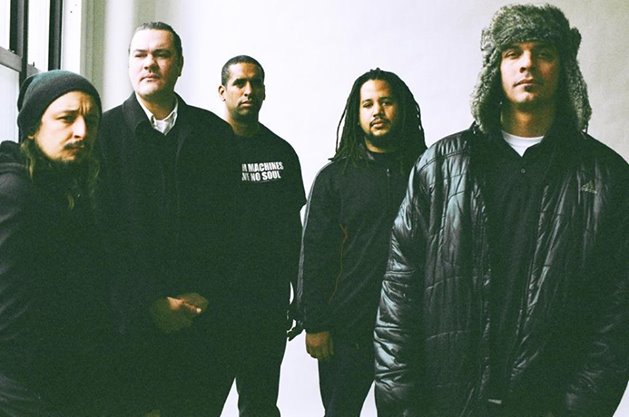 Though its often thrown under subgenres like conscious, emo, or backpack rap, Minneapolis’ Atmosphere is a pair of luminaries of hip hop as a whole, and the group will be at Town Ballroom tonight. The duo of rapper Slug and producer Ant have made waves with their allegorical, thematic music for 20+ years. Atmosphere is also two of the founders of the powerhouse independent hip hop label Rhymesayers, which they started in 1995. A live band supports the group on tour, bringing a jazzy, improvisational feel to one of the more composed hip hop artists out there. Expect songs from 2014’s Southsiders as well as some classic stuff from albums like God Loves Ugly and Seven’s Travels.

Supporting the group is noted slam poetry artist, rapper and political activist B. Dolan, as well as fellow Rhymesayers MC deM atlaS.Tickets for the show at the Town Ballroom are available for $25 at the door, which open up at 7pm.