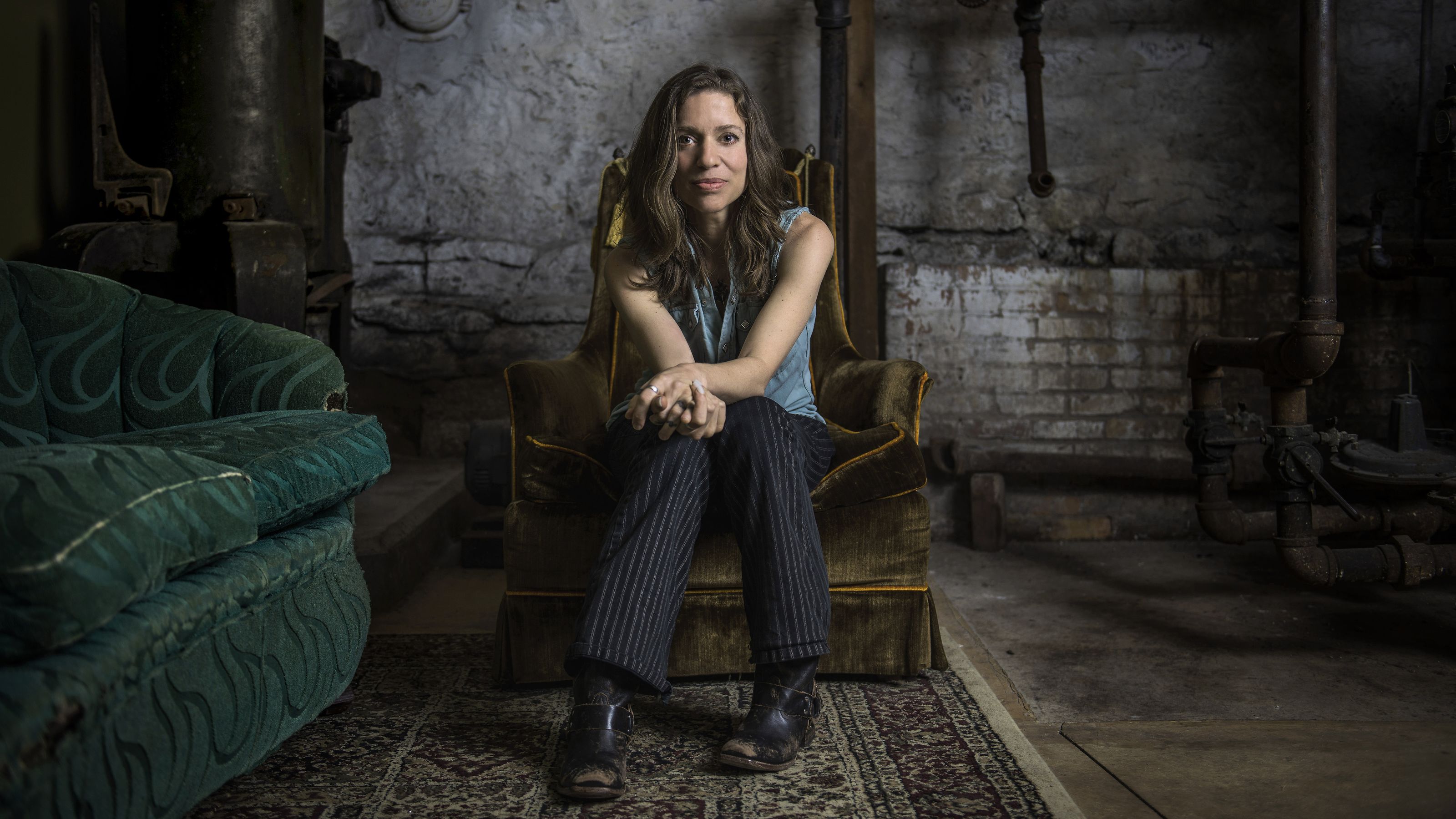 Everybody has their opinion about the Lil’ Folksinger, the Buffalo-native Righteous Babe, Ani DiFranco. She has a loyal pack of followers who catch every local show they can, and also follow her to other cities. Many wake up the night of a show with a wishlist of songs they hope to hear. The number of her album releases has grown exponentially over the years, whether they be studio albums or a part of her live series. Her merch, bearing the iconic flexing pixie-cut chick, continues to sell. Through activism and a fight for preservation, DiFranco helped save the old church on Delaware Avenue in Buffalo, which is now coined Babeville. It is home to the headquarters for Righteous Babe Records, her self-established label, as well as Asbury Hall, Hallwalls Contemporary Arts Center, and the Ninth Ward bar.

It would be an understatement to say that Ani DiFranco has been busy in her music career. With her most recent album release, Allergic to Water, she continues to speak in poetic tongues with the serenade of her acoustic tune.

She is on tour once again and will be performing at Asbury Hall at Babeville tonight (8pm, $37), with usual suspects Todd Sickafoose on bass and Terence Higgins on drums. Get there early to catch Righteous Babe artist Anais Mitchell opening the show.