Tonight: And the Kids 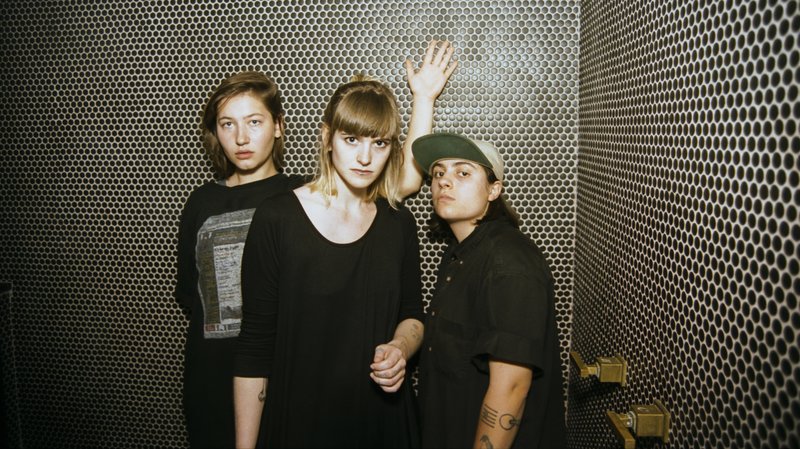 Northamptonites And the Kids are coming to the 9th Ward at Babeville tonight. The genre-bending indie act is currently on tour to support the release of their third album, When This Life is Over, which came out this past February.

While you could definitely call them a pop band, And the Kids has been known to break the rules a bit. When This Life is Over is a testament to their ability to complicate a genre so unfairly pinned down for its simplicity. With powerful, warbling vocals, layered harmonies, glimmering synth, and the occasional string section, And the Kids shine in the buildup on this album. The sound grows and grows until we’re dying to know what’s going to happen next – and we rarely expect what does. Whether it be an alternating tempo, a complete instrumentation change, or a beautifully crafted wall of sound, throughout each song and into the next, the band constantly gives us something new to bite into. And we know they can deliver live, too, from their 2015 Tiny Desk performance, where the group delivered an impressive, full sound with just three musicians. And the Kids are both haunting and refreshing, whether that’s through your headphones or right in front of your face.