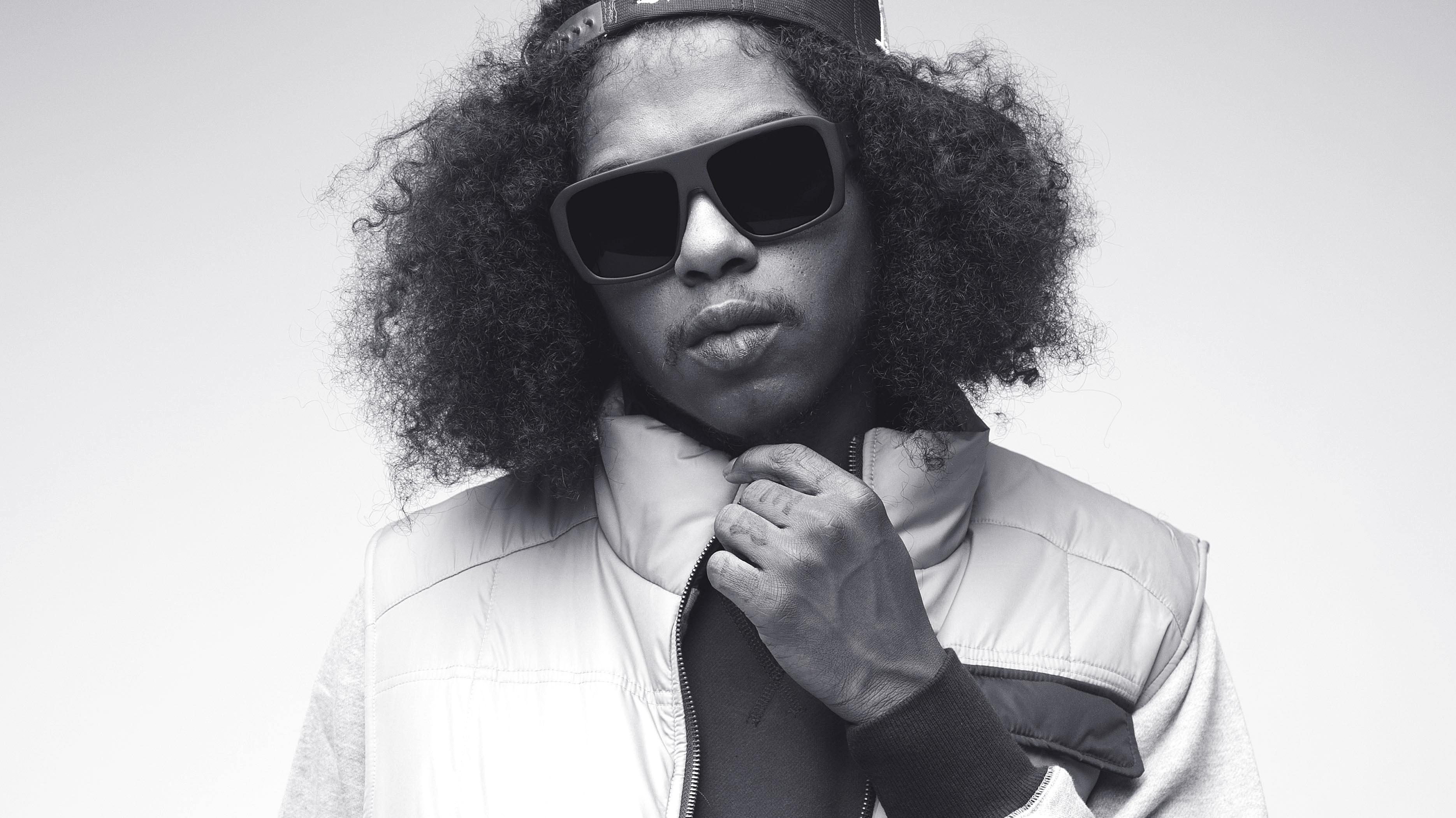 Hailing from California, the rapper, born Herbert Anthony Stevens IV, has had a long winding road that has led him to where he is now.  He has had three albums released and has been featured and collaborated with plenty of climbing and established hip hop artists, like Schoolboy Q, Kendrick Lamar, Danny Brown, Jhene Aiko and more.