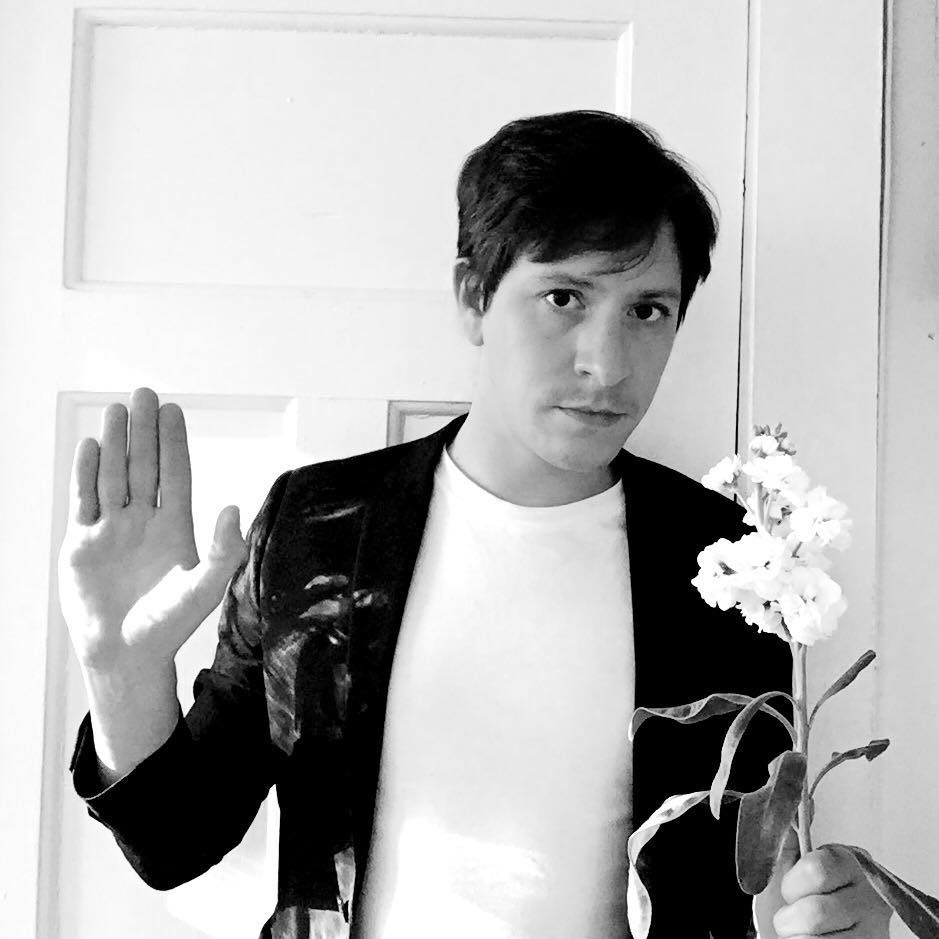 The debut single “Carnivores” from the band’s upcoming debut EP is an upbeat fusion of styles. It’s a little Vampire Weekend-ish with a unique 80’s inspired twist of their own. The super singable chorus and crunchy guitar solo makes it the perfect cruise-around-in-the-T-Bird-I-don’t-have type of song.

Definitely expecting awesome things to come from TYC. Listen to the single below and keep your eyes and ears peeled for their upcoming release near the end of 2015.