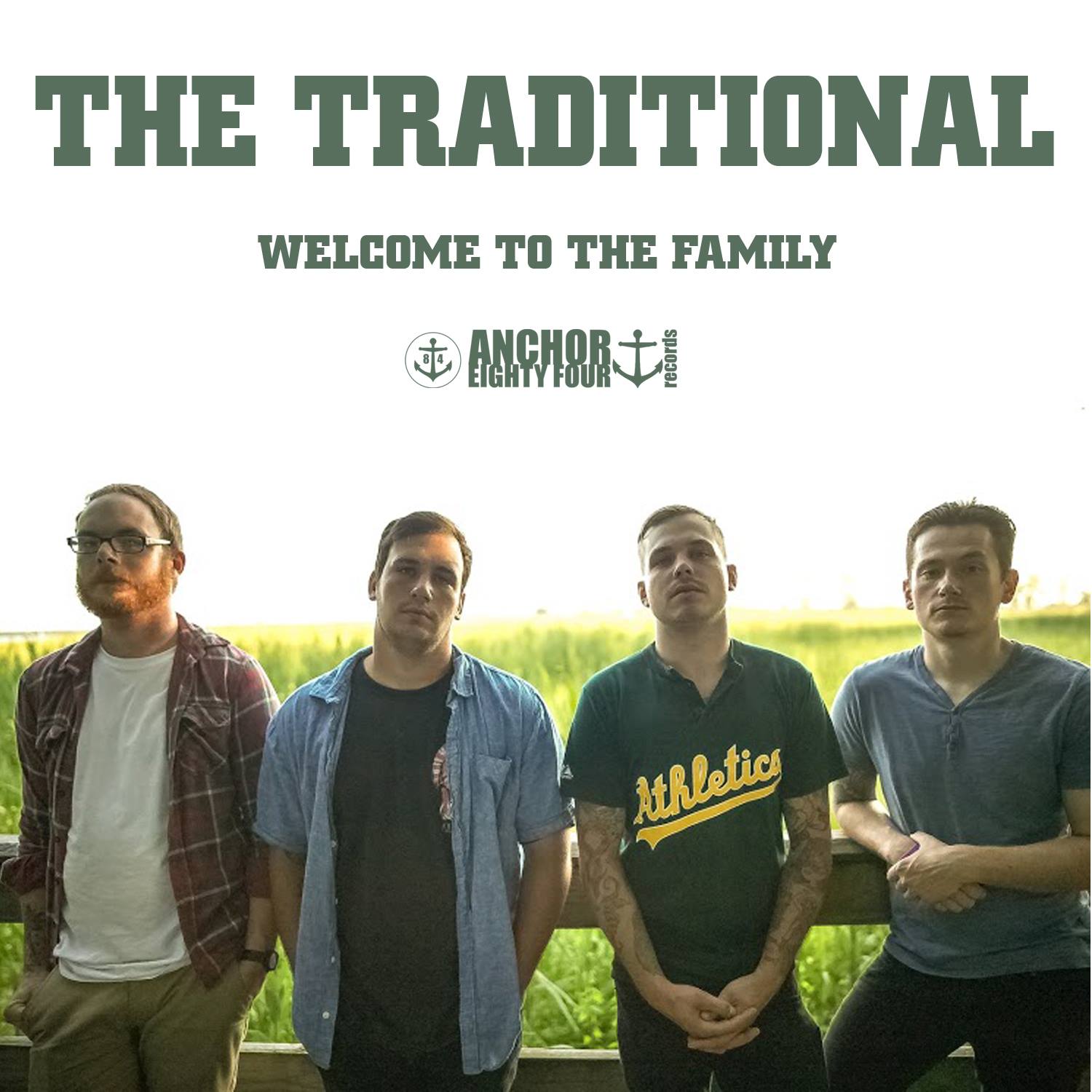 Buffalo’s own The Traditional have announced that they have inked a deal with Los Angeles-based Anchor Eighty Four Records. This welcome announcement comes after the band spent a large majority of last year touring in support of their debut EP. It seems like the countless weekend dates and the full-US tour have really paid off.

The Traditional recently completed recording their new album here in Buffalo with Jay Zubricky at GCR Studios. Anchor Eighty Four will release How To Live Without Blood on August 5th. Until then, you can enjoy the sampler of their next single, the anthemic “Miss Me Yet.” Check it out below.