The Soft Love Drops Debut Track “ALL OF IT” 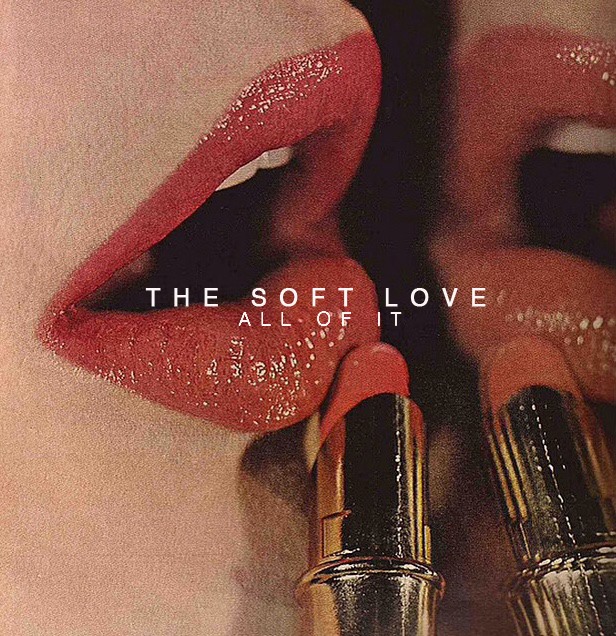 Over the last couple months, the Soft Love has been making the rounds around Buffalo clubs, with each band mate dipping their toes back into the live scene after a couple prolonged absences. Made up of former members of the Thermidors, Fairweathers, and Son of the Sun, the four piece released its debut single, “ALL OF IT,” early last night.

Recorded with go to Buffalo producer Jay Zubricky of GCR, and polished off over at Paul Besch’s Quiet Country Audio in Alden, “ALL OF IT” is a brash rocker that recalls acts like Black Rebel Motorcycle Club, Oasis, and even a less brooding/more agressive Interpol, certainly meant to be downed with a few shots of fine whiskey, or at least whatever is at arm’s length.

The band can be seen live twice this weekend: tonight as part of the Tins’ Kickstarter Benefit Show at Mohawk Place and tomorrow, somewhere within the cavernous Tri-Main Center for this year’s Trimania.

Additional songs should be coming from the Soft Love in the very near future, but in the mean time, you can stream “ALL OF IT” below, or it can be yours for an affordable $1000.