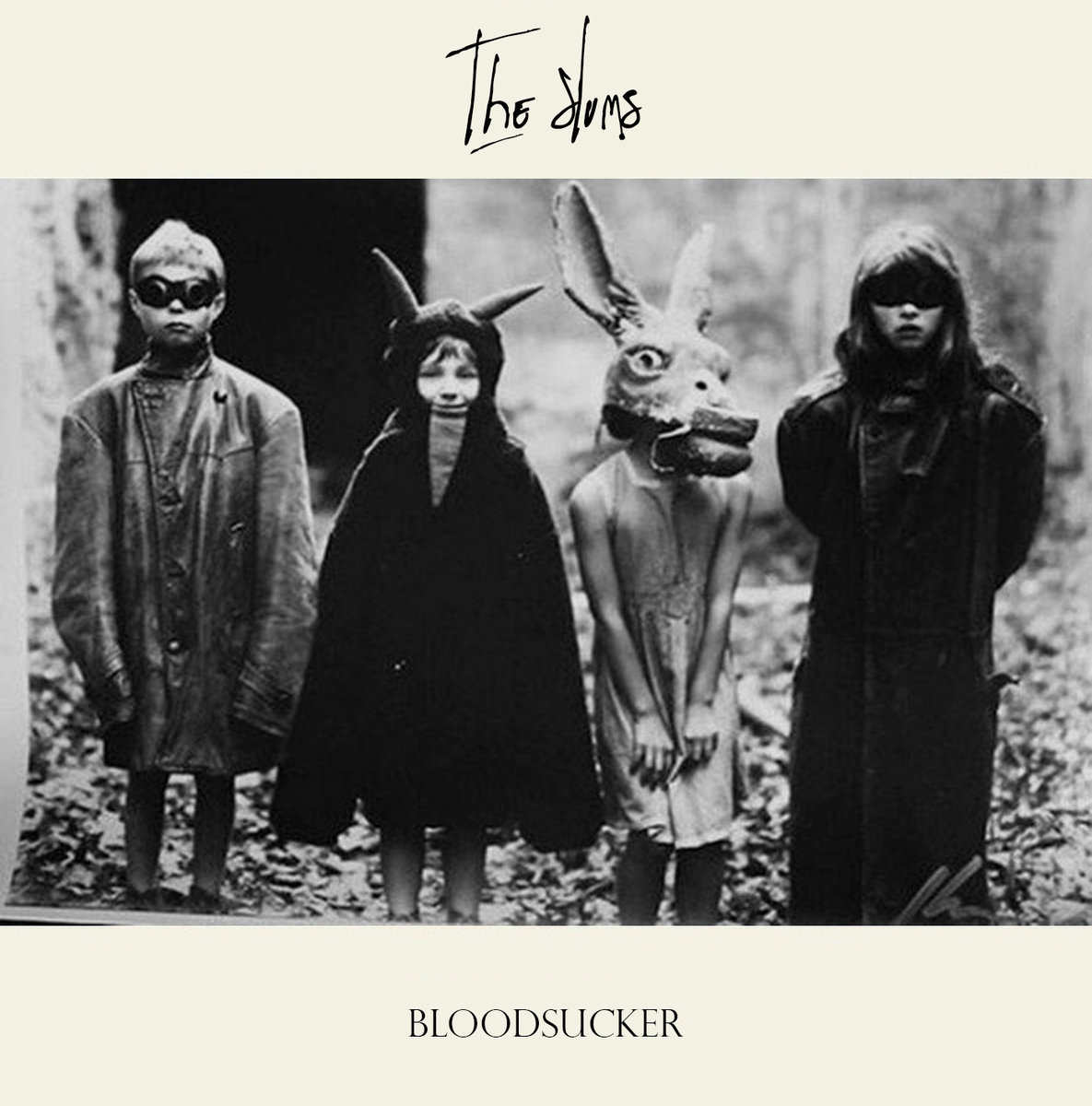 The Slums describe their band as ‘loud rock ‘n’ roll’ and their music as ‘loud songs,’ a pair of phrases that perfectly describe their latest EP, Bloodsucker. In fact, they’re pretty much the hallmarks of the record.

Bloodsucker explodes like a house of fire on the opening title track; a barrage of powerful swagger, cacophonous screams and jarring cymbal crashes.. However, the Slums quickly pump the brakes on the subsequent “Black Dress,” proving they aren’t mere pomp and circumstance by tempering the pace with angular riffs and soaring hooks. This goes until the final 40 seconds or so, when the band brings the noise back to your speakers once the track devolves into a sea of discordant shrieks, wailing guitars and loud percussion. The closing “Eight Months” represents the best of Bloodsucker’s trio of tunes, effectively combining the bands ability to craft stirring melodies and still crank everything to 11 when need be.

Clocking in at just over 10 minutes, Bloodsucker is criminally short and just oozing with replay value, but it’s one hell of a ride while it lasts. The Slums will be going on hiatus soon for an undetermined amount of time, so this could be the last we hear from them, and if it is, they are going out with a bang.