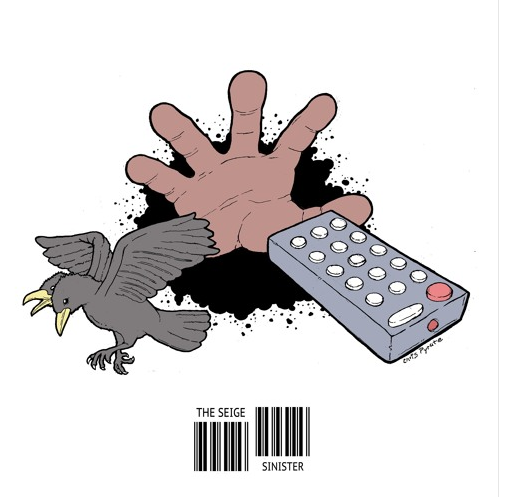 Drumline percussion, lion roars, and junkyard flows make The Siege’s “Duplicate” a perfect hype-up track. The Siege is a SoCal hip hop duo consisting of Taz Conley on the mic and Riley Taylor making things happen behind the scenes. Riley’s production has the aforementioned excitedness, but is also built around a dope country-western guitar plucks. On the mic, Taz is dynamic in what he can touch on. The front half of the track is heavy on punchlines, but the tone changes with a beat flip to close out the song, and Taz gets introspective regarding his relationships (“they say that forgiveness is freedom”). It’s a dope track in all aspects, check it out below.