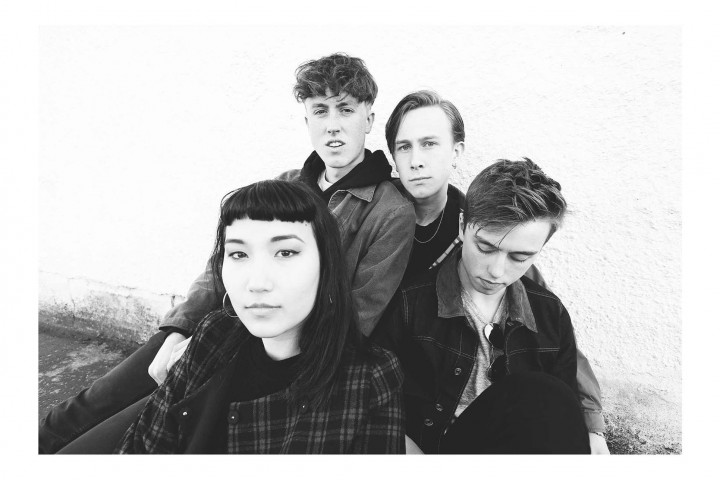 Glasgow four piece The Ninth Wave take on the moody indifference of noise pop with the video for their track “Reformation.” Bonding over a fondness for post-punk and new wave, the band melds edgy guitars, paired vocals, and bright synth lines to bring the best of 80’s angst into the present. The video plays on nature, industrialism, and psychedelia, heightening the sense of youthful restlessness each scene depicts. They’ve had their sound compared to that of The Cure and Simple Minds – no small feat for an up and coming Scottish band. With numerous accolades from the U.K alternative scene and a debut EP set for release in the coming months, The Ninth Wave is looking at a bright, grunge-inspired future. Catch the video for “Reformation” below.