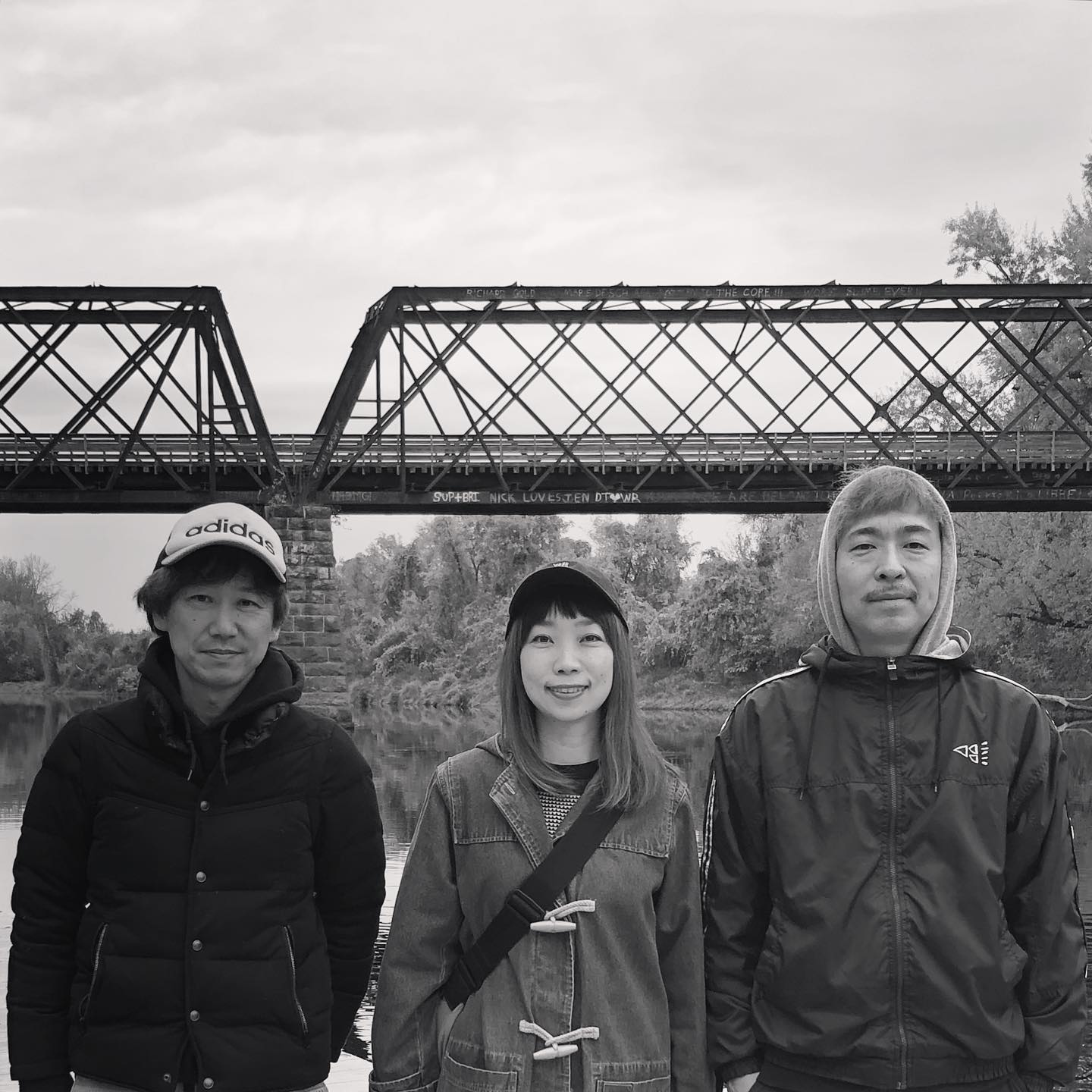 The Molice are a funky, post-punky trio from Tokyo, Japan who have been resident Buffalonians for quite some time now. Their new music video for “Moving” is a montage of their time here thus far, culminating in a big performance for the Music is Art Festival. You might also recognize footage from Mohawk Place, Nietzsche’s, and a bunch of other cool Buffalo locations, all tied together with beautiful Buffalo-based cinematography captured by Lance Claypool (Pentimento).

Beyond the video – “Moving” is a jittery and angular blend of funky indie-rock energy with a sugary chorus sure to get stuck in your head.

If you dig The Molice, add them to your Spotify playlist or consider donating to their GoFundMe.