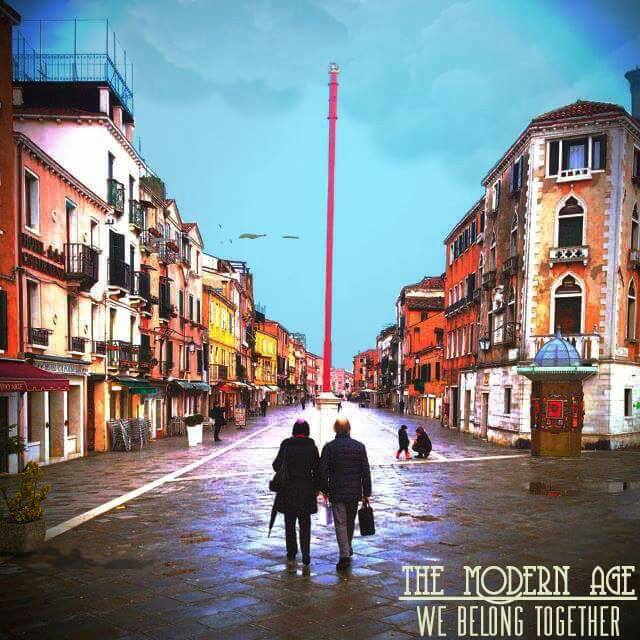 New-to-the-scene alt rock act the Modern Age shared its latest single late last week, the follow up to their debut single “All the Time.”

Formerly a duo that consisted of past members of Mosaics and Aria, the retooled act is now a quartet and has been working on tracks over at Paul Besch’s Quiet Country Audio.

On “We Belong Together,” the group recalls a less bratty version of Made Violent or a cleaner M.A.G.S., the second comparison being rather apt as M.A.G.S. front man Elliott Douglas does drum tracking on the tune.

The Modern Age has already teased its soon to be next track, “Feel It,” set to drop next month, so keep an eye out. In the mean time, listen to “We Belong Together” below.