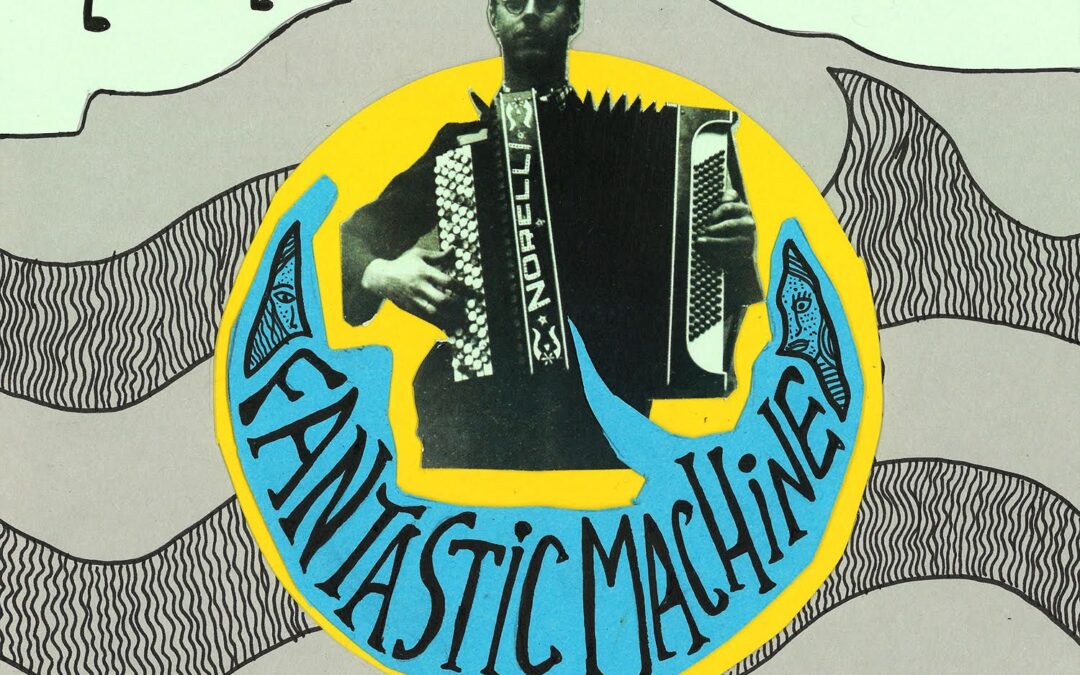 American/Norwegian act The High Water Marks are sure to entice you into their indie/psych swirls with their latest single, “Fantastic Machine.” After meeting at an Apples in Stereo show in Oslo, Norway, Hilarie Sidney (of Apples in Stereo and Elephant 6 Recording Co. fame) and Per Ole Bratset formed the band in 2003 to much critical acclaim. They appear courtesy of Minty Fresh and with good reason – their all-encompassing brand of noisy indie-rock is both melodic and consuming, full of frantic drumbeats; sugary harmonies; and electrifying guitar work.

Check out why we dig “Fantastic Machine” via the Soundcloud widget below. You can also find the song on Spotify.