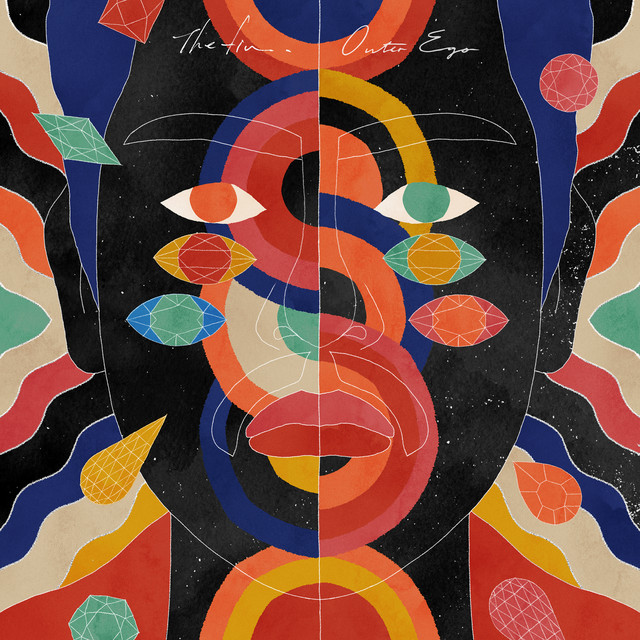 The fin. is a Japanese duo hailing from the port city of Kobe who are making lots of waves lately (get it?) with their chillwave-inspired indietronica. “Outer Ego” is the title-track of their latest LP which dropped in late-November – it’s a driven, but airy number that features gently plunking arpeggiation; soothing, whispery vocals; and an unmistakable bedroom feel that helps keep it approachable, but sincere. They filmed an accompanying music video that helps show the duality of the band – some filming occurred in the Japanese countryside and other filming occurred in the studio, showing the theme of inner/outer duality that’s woven throughout the album.

Check out the music video for “Outer Ego” below – you can find it on Apple Music and Spotify too.