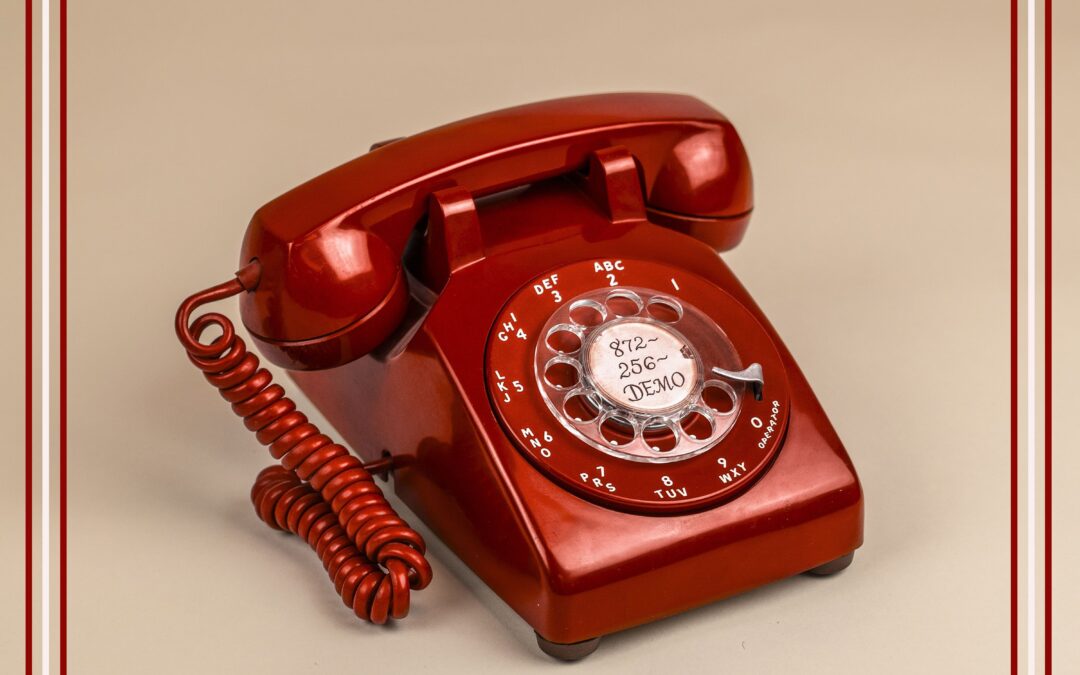 Our Rochester neighbors in The Demos just released a new single, “Streetlight Glow,” that shows off their penchant for writing hooky indie-garage riffs. With its synth-laced choruses; smart pop sheen; and angular indie rock guitar stabs, “Glow” reminds us of The Strokes; Cold War Kids; or even their fellow Rochesterians in Joywave. About the song, The Demos say:

“Youthful love under the glow of a streetlight. Streetlight Glow is a song about your first love and the feeling that no matter what happens, everything thing will be alright as long as you are with them.”

You can also find “Streetlight Glow” on Spotify.