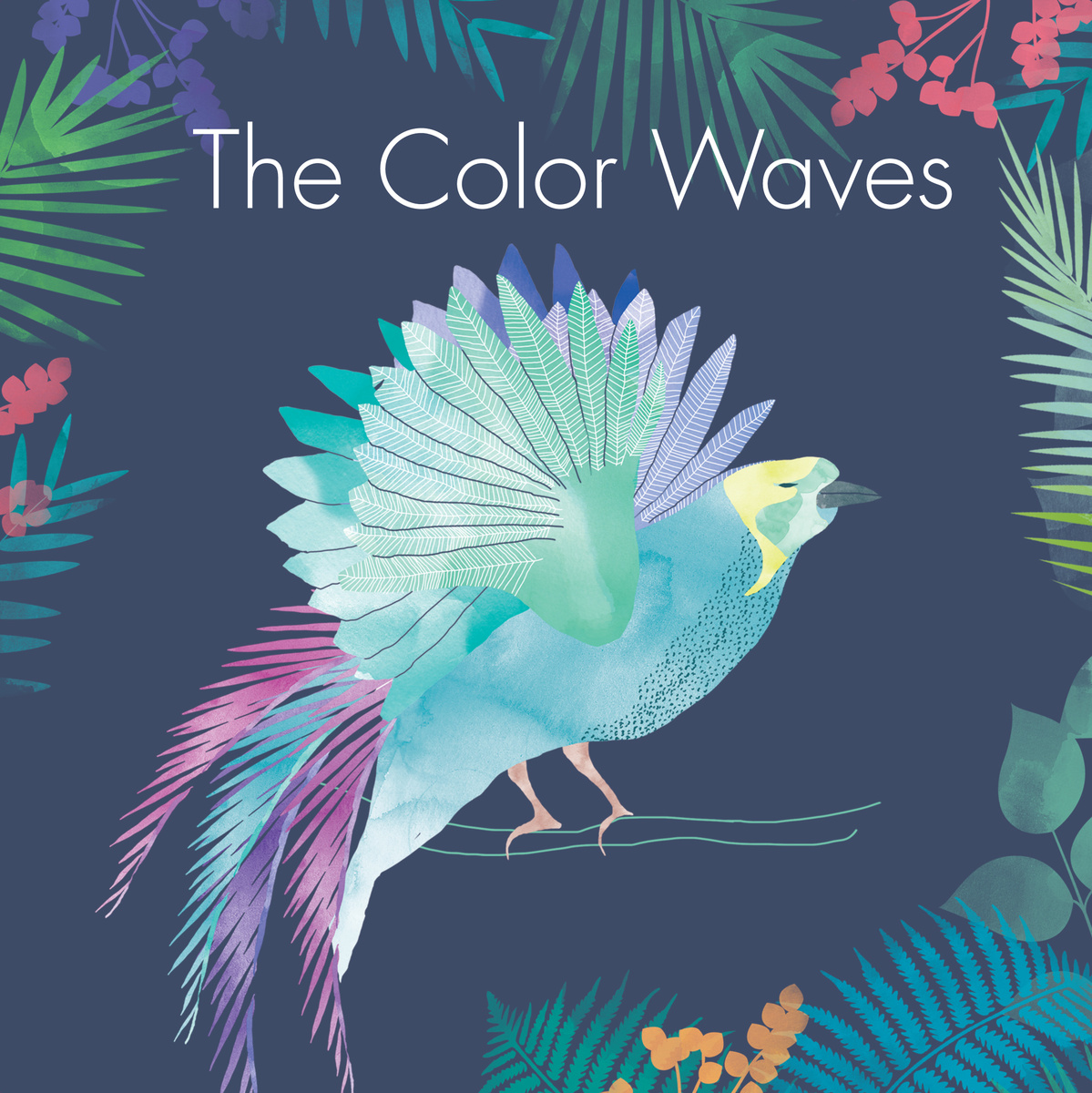 The Color Waves is cross Atlantic collaboration between fellows Scots Gary Hoggan (formerly of Butcher Boy) and Alison Eales. Hoggan moved to Buffalo a few years back, while Eales still calls Scotland home. Yesterday, the dreamy, jangle-pop pair released two tracks from its upcoming 7′ Chirology. Both songs, in particular the co-lead “Rose,” are darkly beautiful, and fans of Low, Belle & Sebastian, The Sleepy Jackson, and The Radio Dept should give the songs a spin.

Keep an eye out soon for physical release of Chirology through Cloudberry Records (pre-orders are currently on sale here), and in the mean time, listen to the intimacy exploring title track below.