T.M.M.C. Releases Powerful Single, “Too Many Eyes in the Crowd” 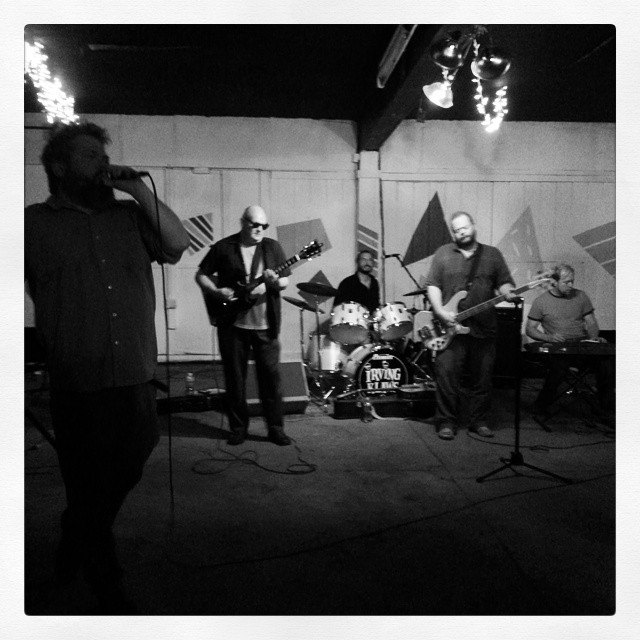 Lost in some of the wild performances this past Friday at the Wooden Waves release show was a powerful and understated set from T.M.M.C. Made up of local heavyweights including Bill Nehill and Dave G, the five piece delivered a moving set to the packed Mohawk Place audience.

Earlier this fall, the band finally launched a facebook page, one that included the devastating track “Too Many Eyes in the Crowd.”

The song, which was actually released three months ago, recalls Automatic for the People era R.E.M. or maybe even early Counting Crows, and features the always captivating Nehill delivering the absolutely humbling chorus “It takes a long time for a man to realize his welcome is worn out.” Damn.

The tune appears to be a part of the band’s forthcoming release, recorded at Matt Smith’s Hi/Lo Studios, so keep an eye out. In the mean time, listen to “Too Many Eyes in the Crowd.”