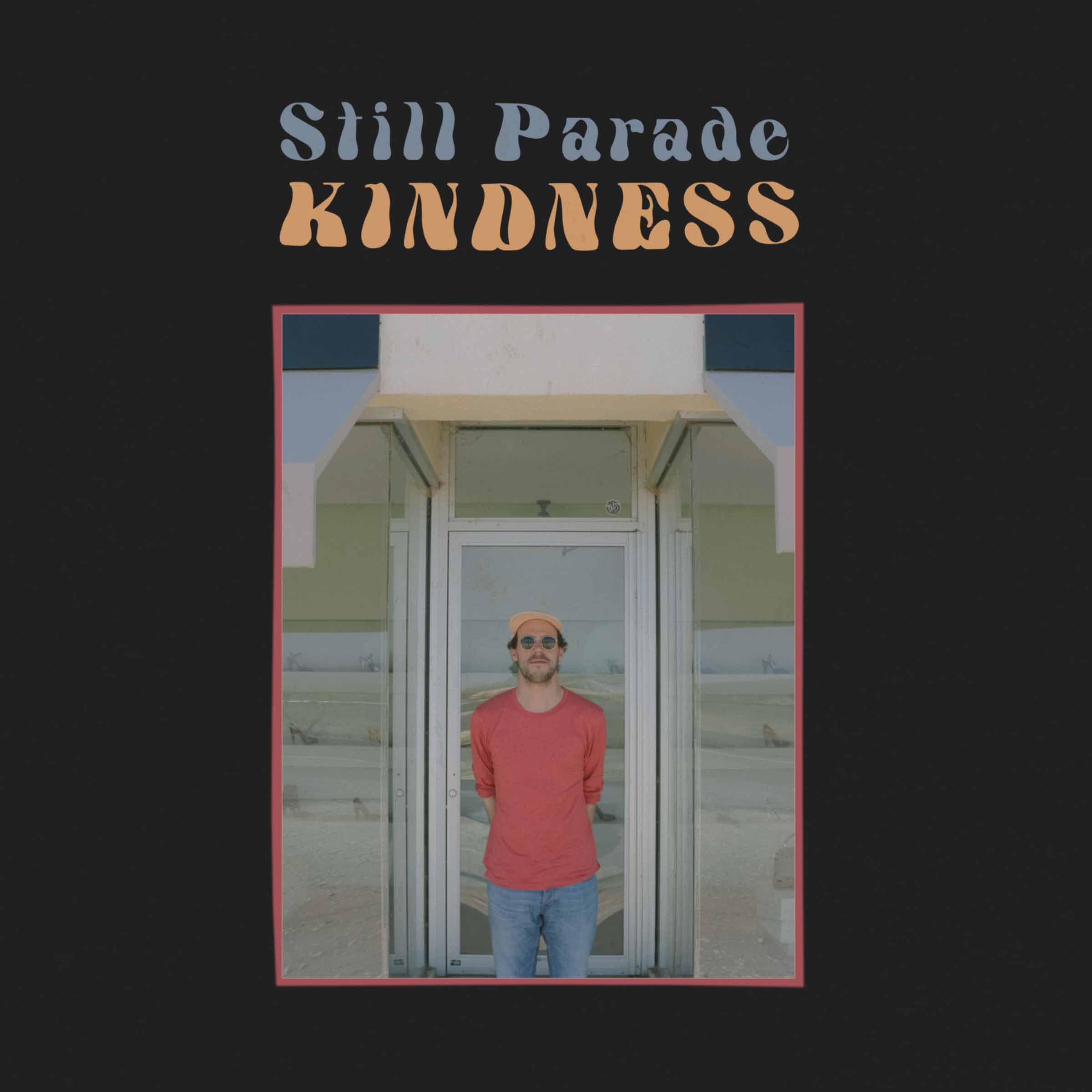 If one were to be fed with the information that Still Parade’s “Kindness” sustains an electronic drum beat at its core, they might feel inclined to expect four minutes of heartless machinery ahead.

Instead, they would be treated with a track containing remarkable emotional substance. Its even-tempered, keyboard-based groove can be easily described as beautiful and nostalgia-inducing (despite the first line ironically being “pushing the past away”). Niklas Kramer, hailing from Berlin, is the musician responsible for such wholehearted and inviting wonder, arranged from unfinished efforts during a bout with writer’s block.

Kramer’s next full-length album is slated to be released in 2018.