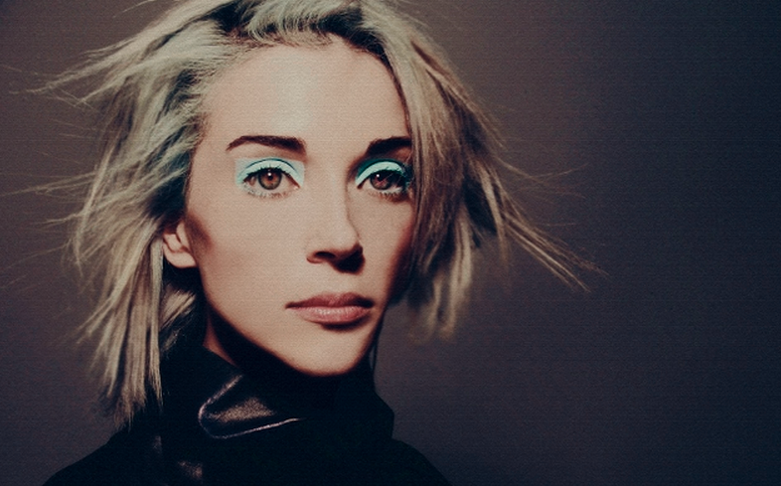 Grammy Award winner St. Vincent returns to Western New York less than a year after her spectacular show last April at Babeville for a sold out show tonight at Rochester’s Water Street Music Hall, and I can’t lie to you, I am vibrating at a higher frequency with anticipation. St. Vincent, aka Texas native Annie Clark, has been steadily building momentum ever since her debut in 2007, and with her eponymous album last year, she found commercial and critical acclaim while confirming that she’s today’s Bowie; ie an ever evolving and shape-shifting artist willing to take her art apart and build something new and better (or at least interesting) with each iteration (until you put out Glass Spider). St. Vincent will never do that to us.

The last time around, Annie took the Babeville audience to church, literally, filling the majestic space in the main room at Asbury Hall with her larger than life presence and dense art rock/funk. Tonight, however, will be a bit more intimate in the Water Street Music Hall. Opening the show will be Norwegian singer songwriter Jenny Hval, whose ethereal and seductive electronica meets dream pop sound will get us good and mesmerized before St. Vincent blows our minds with another career spanning set. Doors open at 7pm.