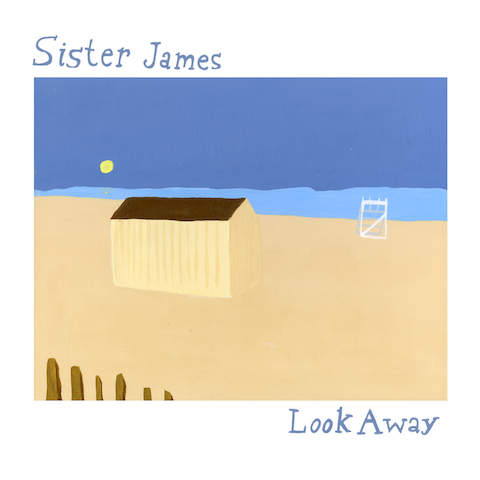 Indie rock conglomerate Sister James puts the edge in DIY via their latest track “Sick Dog.” Forged through the combination of various Brooklyn indie acts, Sister James melds the songwriting styles of Quinn McGovern and Ben Carbone to construct stirring rhythmic instrumentals and ponderous vocals. The switch between distortion-heavy shredding to refined strumming and hushed tones is nothing if not effective in, encompassing the band’s dynamic quality and driving listener intrigue. The band harnesses a multifaceted sound that’s hard to nail down, ultimately making them all the more appealing. Provokingly moody, “Sick Dog” is an adventure for the ears.

Sister James is set to release their debut cassette release Look Away on May 12th. Throw a pre-order in over on bandcamp and check out the single below.